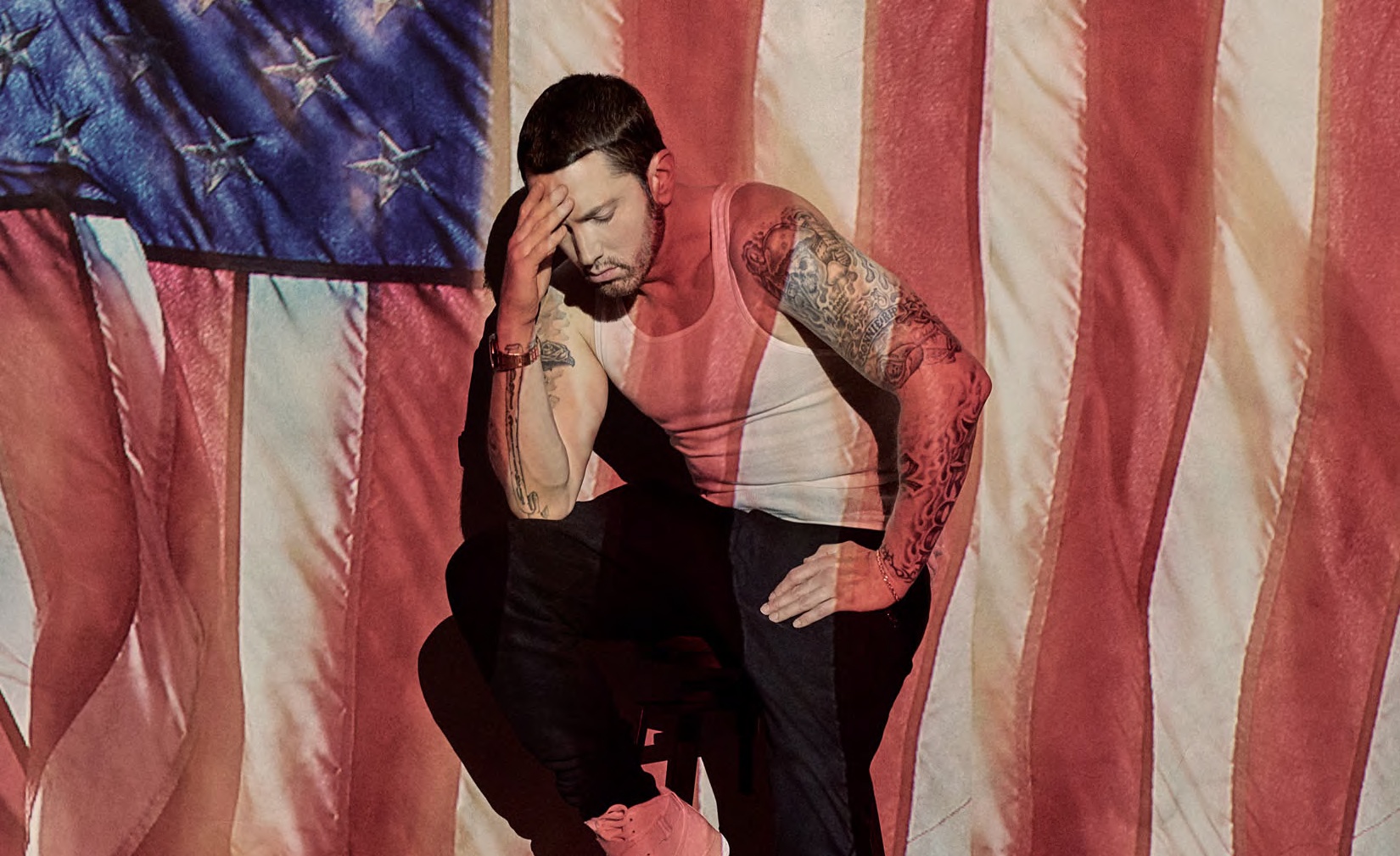 Eminem’s legendary hip-hop song “Lose Yourself” is now the soundtrack to a new spot from the Joe Biden presidential campaign. The black and white video arrived just ahead of Election Day. Eminem shared the 45-seconds clip on his twitter with the caption that reads: “One Opportunity. VOTE.”

Eminem has never been shy about politics throughout his extraordinary career, whether bashing then-President George W. Bush via the 2004 song “Mosh” from Encore or famously bashing President Donald Trump on his BET freestyles and several Revival album tracks.

But this is the first time the Detroit legend has licensed one of his songs to a political candidate — and indeed, one of the rare cases Eminem has granted a clearance for any type of outside use of his music.

The last time Eminem officially licensed the use of “Lose Yourself” for commercial benefits came in 2011, when the Academy Award winning hit song was deployed in Chrysler’s “Imported from Detroit” campaign, which premiered during the Super Bowl.

Back in 2017, 8 Mile Style, the Ferndale company that controls Eminem’s song publishing, successfully sued a New Zealand political party for recreating and using “Lose Yourself” for their political campaign. Eminem’s team won the case.

Recently, Lil Wayne has showed support to Donald Trump. So this will be clash of Eminem and Lil Wayne in some sort of way, other than hip-hop.