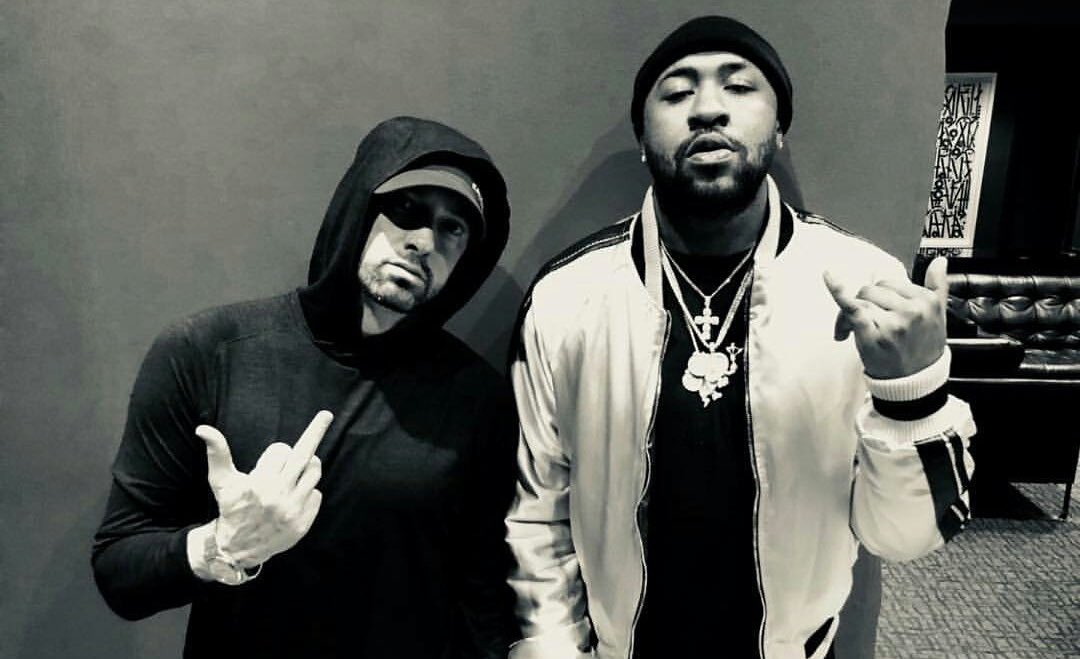 Back in 2002, Eminem released 8 Mile movie written by Scott Silver and directed by Curtis Hanson which stars Eminem alongside Mekhi Phifer, Brittany Murphy, Michael Shannon, Anthony Mackie, and Kim Basinger. And 20 years later, Mike WiLL Made-It suggests the Detroit legend to make the sequel of the movie.

“Eminem needs to do 8 Mile 2. His story when he got the deal and s**t went up…” – tweeted the Grammy-award winning producer on Twitter yesterday.

8 Mile movie was a massive critical and box office success. It opened at No. 1 in the United States with $51.3 million grossed in its opening weekend and an eventual total of $242.9 million worldwide.

The album’s accompanying soundtrack was also a huge commercial success. Music from and Inspired by the Motion Picture 8 Mile was released under the Shady Records/Interscope label and spawned Eminem’s first No. 1 US single “Lose Yourself”. The album debuted at No. 1 on the U.S. Billboard 200 Albums Chart over 702,000 copies sold in its first week.

The following year, the 8 Mile DVD was released which generated $75 million in sales and rentals in its first week, making it the biggest DVD debut ever for an R-rated movie.

The movie received positive reviews, with critics praising the music and Slim Shady’s performance. It ended up at No. 2 on the list of Billboard’s Top 10 Best Hip-Hop Movies Ever. Em also won the Academy Award for Best Original Song at the 75th Academy Awards, for his magnum opus single “Lose Yourself,” becoming the first hip hop artist ever to win an Oscar. He was not present at the ceremony, but co-writer of the song Luis Resto accepted the award.

If Mike WiLL Made-It tagged Paul Rosenberg in his tweet, maybe the idea would have a chance to come to life.