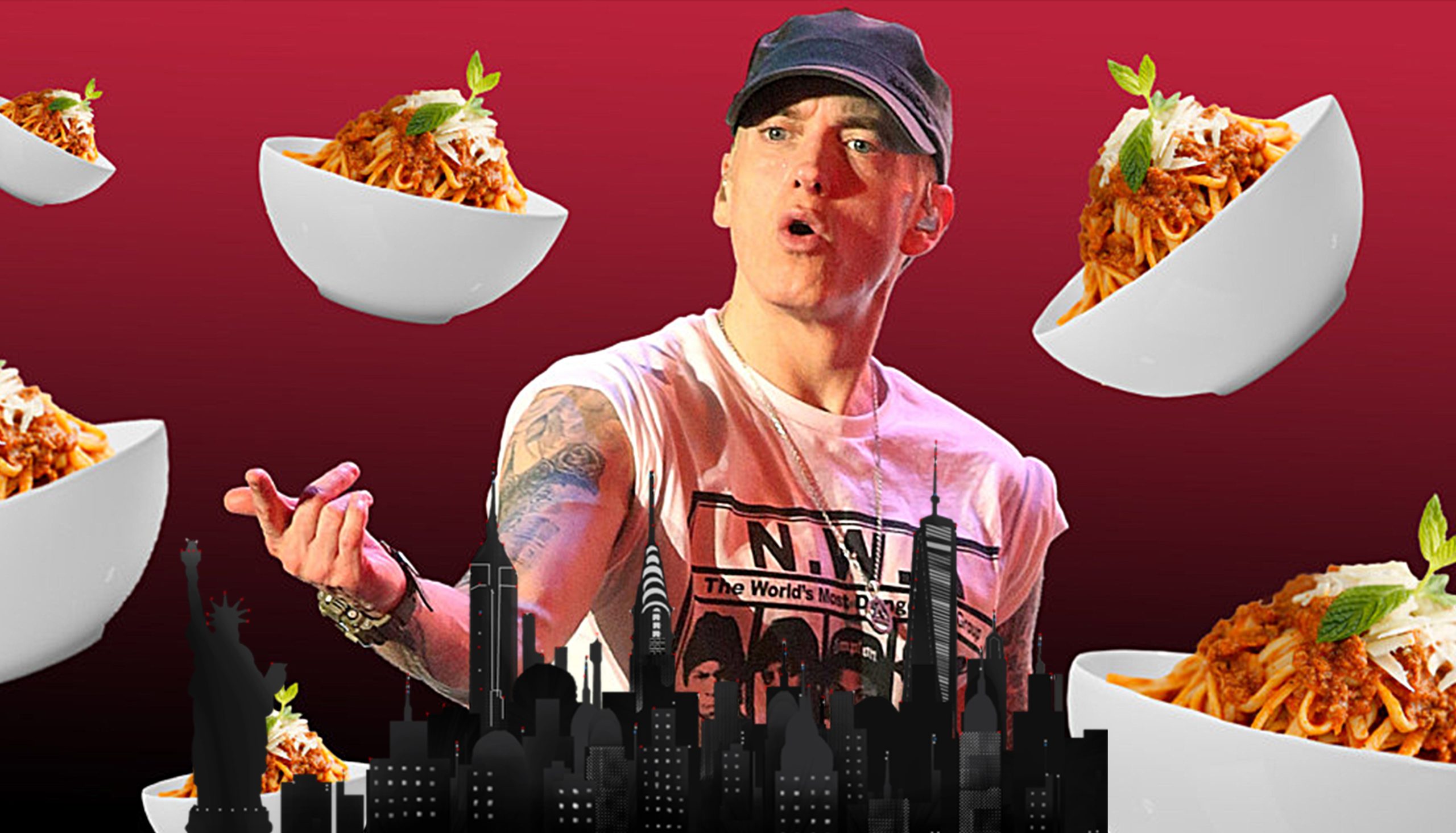 The Shopify retail location in New York’s SoHo district will host the Detroit-based concept on November 10, 11, 16, 17 and 18 from 2 p.m. to 9 p.m. and November 12, 13, 19 and 20 from 11 a.m. to 9 p.m. Attendees will be greeted by recreations of the 8 Mile set, limited edition and exclusive merchandise and the trademark cardboard carton of spaghetti, with or without the meatballs. Apparel honoring 8 Mile and several vinyl records will be available.

After opening as a pop-up in 2017, Mom’s Spaghetti got a permanent location in downtown Detroit in September 2021. Em’s manager Paul Rosenberg stated in a statement, “We’ve had a lot of fun putting this project together with the folks at Union Joints, and the response from fans has been overwhelmingly positive. The previous pop-ups were really a test for us to determine whether there was enthusiasm for a regularly-occurring Mom’s Spaghetti spot that would be open all year long. We are really pleased to announce the arrival of the walk-up restaurant and adjacent upstairs store, called The Trailer, where fans can experience a uniquely-curated environment and obtain merch and other items from Eminem and his new pasta operation.”

If you are not able to check the pop-up in New York, you can take a look inside in the video below: