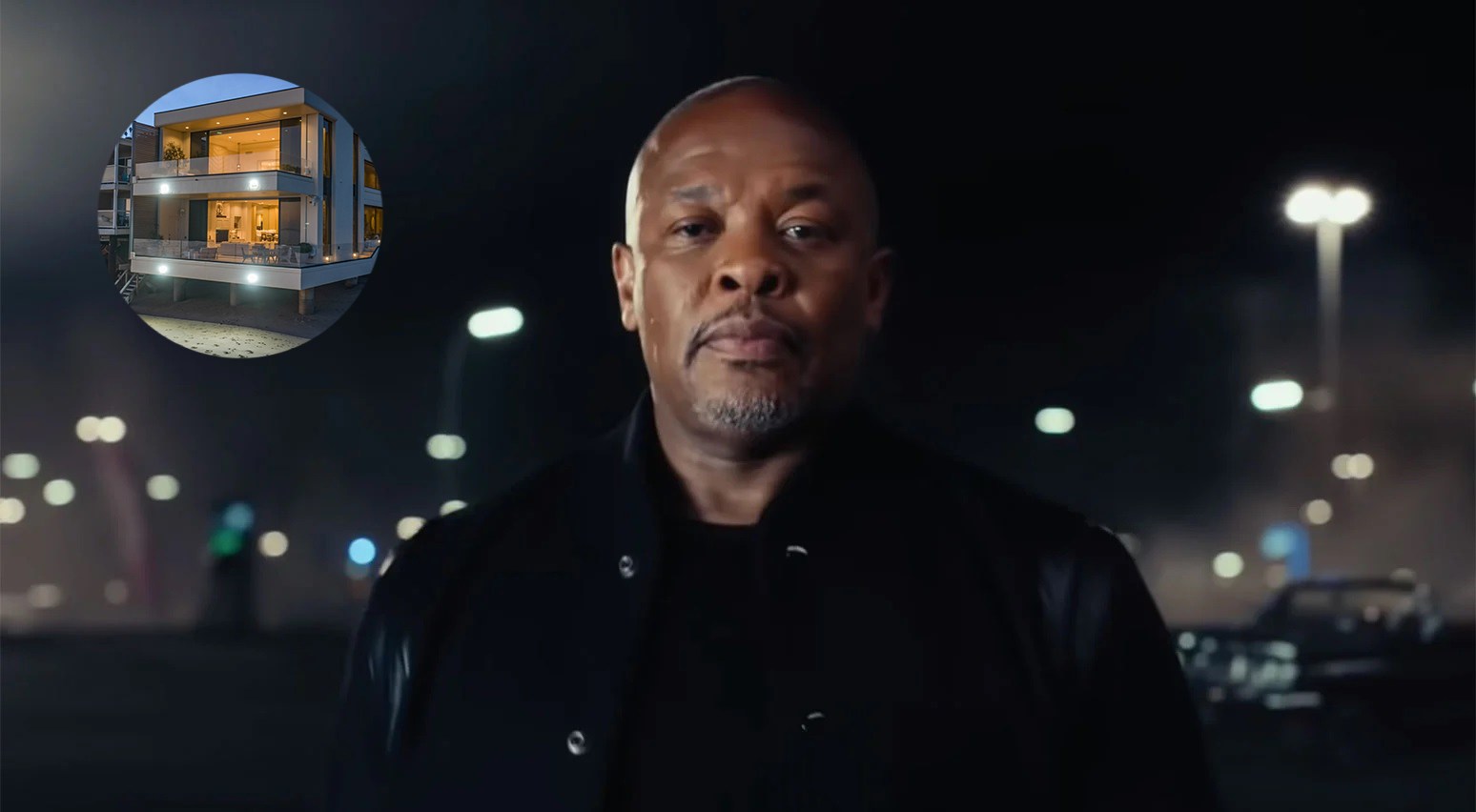 Dr. Dre is leaving his Malibu vacation home after more than 20 years of ownership.

According to Dirt, the 57-year-old legendary producer and rapper has listed his beach house, which is close to the Pacific Coast Highway, for a stunning $20 million. Dre’s decision to sell his longtime vacation property follows a period of time during which he was unable to utilize it since his wife Nicole Young remained there throughout their acrimonious divorce, which was finally resolved in December 2021.

Dre’s home has the distinction of being situated on Carbon Beach, which has recently grown to be one of the most sought-after neighborhoods in the coastal city of Malibu. The house, which was constructed in the 1990s, is referred to in the listing as a “contemporary beach estate” and is said it “exudes total luxury and sophistication.” Dre must have valued his privacy because there is only one way to get to the house from the road, and that is through a gate. The home has a first-rate security system as well.

You can check out the pictures of the huge mansion below: