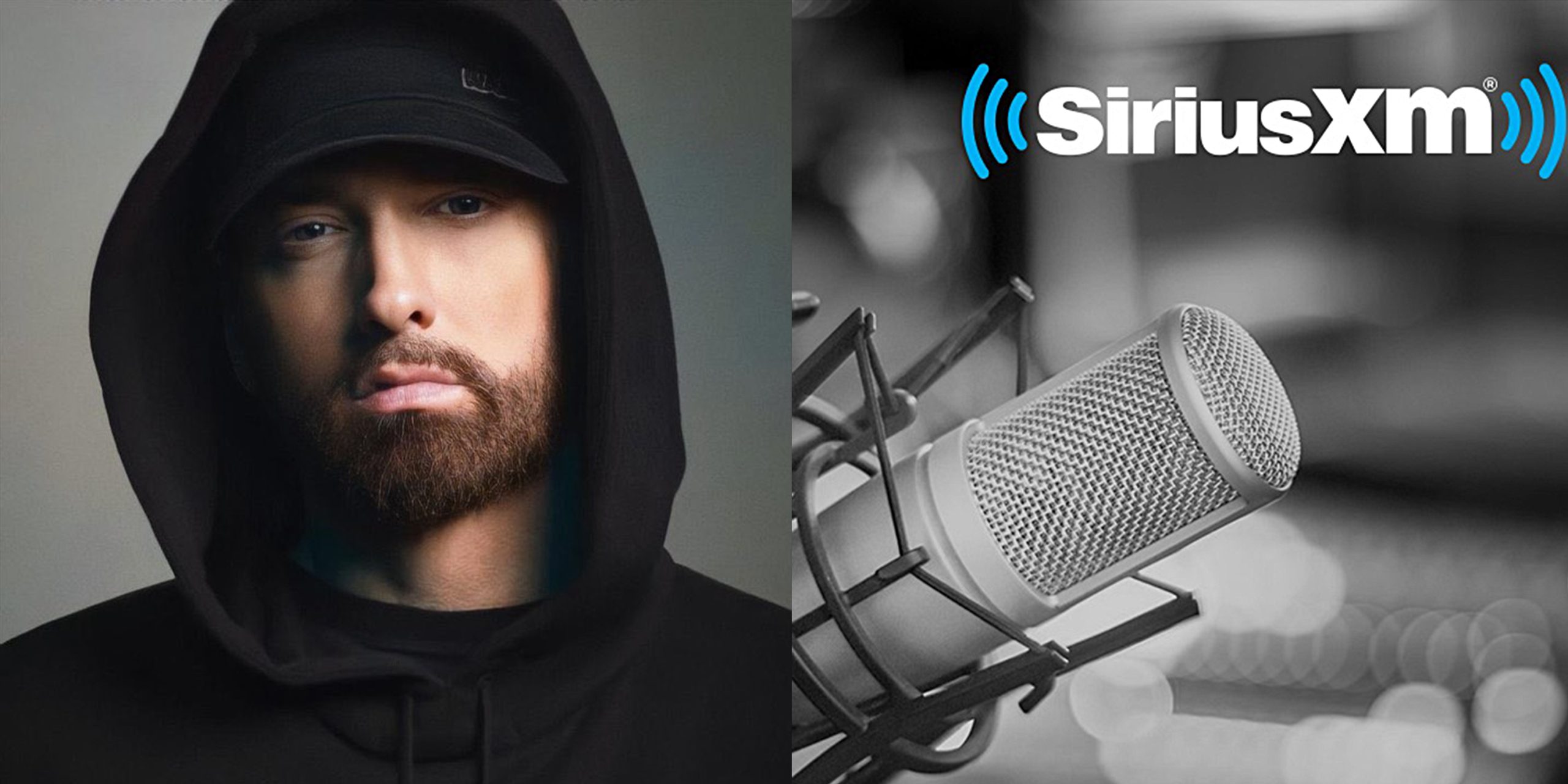 To celebrate Eminem‘s induction into the Rock & Roll Hall Of Fame, SiriusXM launched an exclusive new channel called “The Marshall Mathers Station” which will be available to subscribers through April 2023 via the SXM App.

Honoring and coinciding with Eminem being named an inductee in the 37th annual Rock and Roll Hall of Fame Induction Ceremony on November 5, 2022 at Microsoft Theater in Los Angeles, The Marshall Mathers Station features Slim Shady’s entire musical catalog 24 hours a day, seven days a week.

The channel features Eminem’s greatest hits from his very first album “Infinite” to his most recent body of work “Music to Be Murdered By,” as well as features, deep-cuts and lesser known B-sides. The channel also highlights songs from Eminem’s iconic movies 8 Mile and Southpaw. It also includes songs from D12 and Bad Meets Evil.

While surfing in the net, fans spotted a nine second video ad of the new radio channel on social media, which features never before heard instrumental that sounds very much like Dr. Dre’s production. It is yet unclear, weather it’s from a new song or a cut that was just made for the promotion.

You can listen to it below and tell us your opinions in the comment sections of our social media accounts.