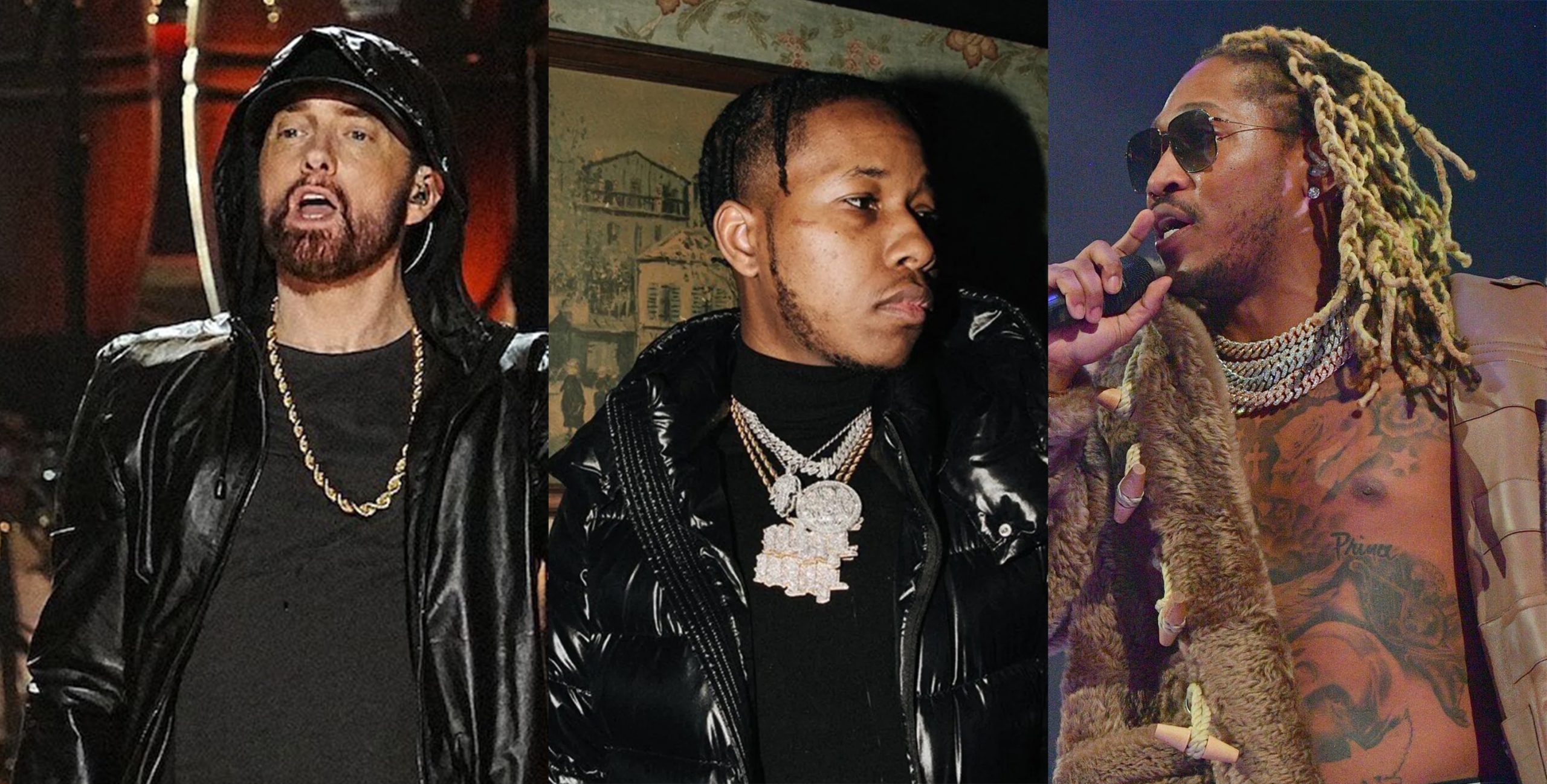 ATL Jacob has recently sat down with VLAD TV, where he talked about giving Eminem and Future the same beat. Future used the instrumental on his 2019 album “The Wizrd” on a song called “Talk S–t Like A Preacher” and Eminem on 2020’s “Music To Be Murdered By” song titled “Book Of Rhymes,” featuring DJ Premier.

“The song ‘Talk S–t Like A Preacher’ by Future, that’s the same beat as Eminem’s ‘Book Of Rhymes.’ I gave the beat to Future. Future was not feeling it. I thought he wasn’t, so Eminem randomly called me like, randomly, I didn’t even know he’d get my number. I sent him that beat. Dre was like ‘bro, Eminem loved this beat. We ready to sing it off as soon as possible.’ Em was willing to give me $30,000 for it. I was getting $10,000 from Future. So I was like, ‘cool, let’s set it up.'” – said ATL Jacob

Then he continues: “Then probably a week later, Future told me we gonna put this beat on the album. He let me hear it. I’m like ‘bro Eminem wants to use this.’ So it was like a choice between give it to Eminem for $30k or give it to brother Future for $10k. It was just loyalty so I gave it to Future. I let Eminem know like ‘Man, I didn’t eve know Future used that beat, he loved it and it’s going to be on his album. So we ended up still working it out even though Future dropped it.”

“It’s crazy cause Em is one of my favorite rappers. He’s hard… I though it was cap when they first called me, like someone pretending to be Eminem. Then I thought Travis Scott interview where he was like ‘T.I. just randomly called his number’ and they I thought s–t it ‘s probably real Eminem and might be one of those situations.” ATL added.