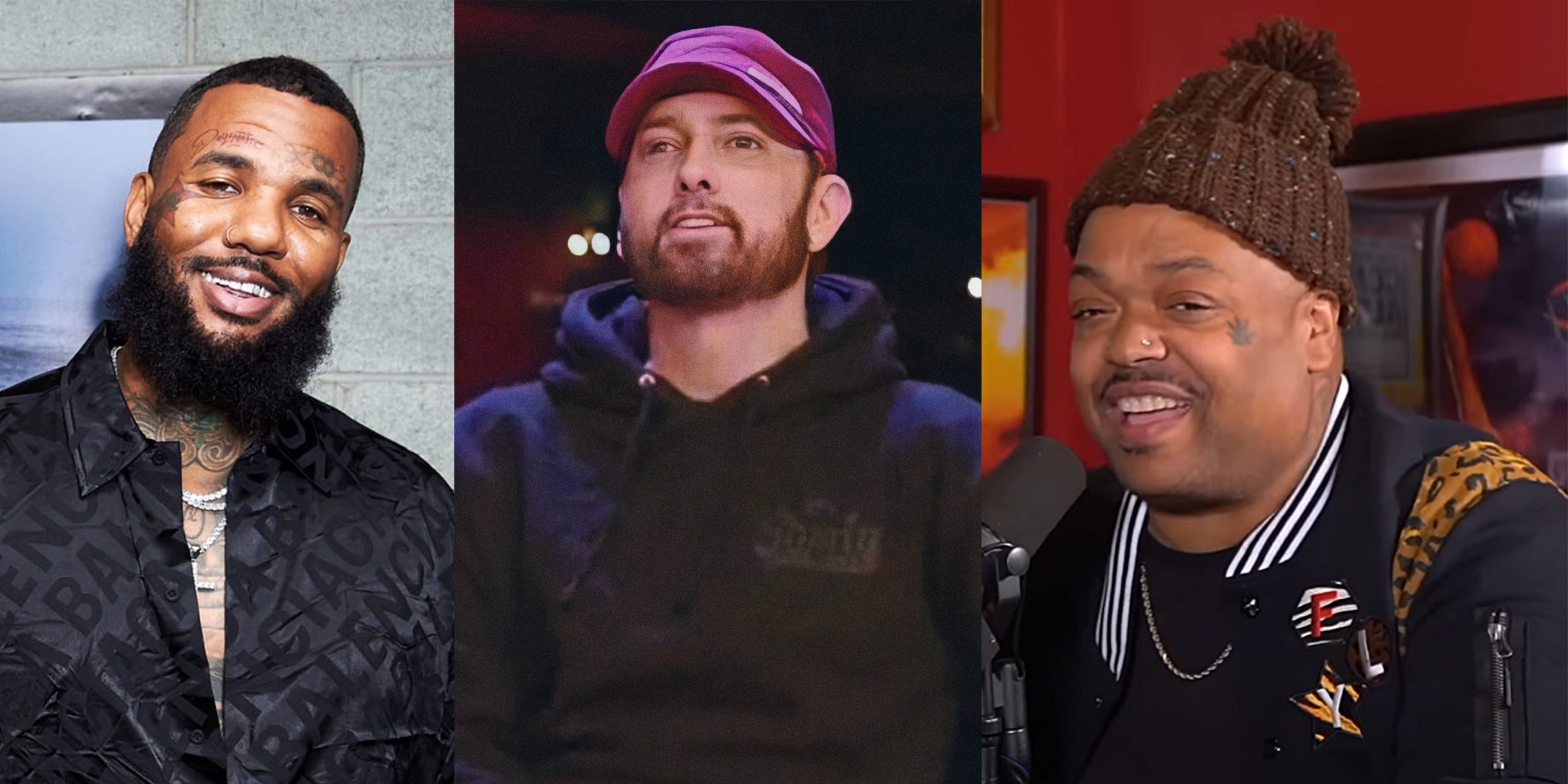 Bizarre of D12 has recently appeared on the latest episode of The Bootleg Kev Podcas where he spoke about The Game’s Eminem-diss track, “The Black Slim Shady,” from his new album called Drillmatic – Heart vs. Mind.

“I just feel like I couldn’t get past the Eminem voice,” Bizarre said of the 10-minute song from Compton rapper. “I know Game can rap better than that. I know he is a problem as a battle rapper, a guy that’s into lyrics. I feel like that was a nice little cute intro. He never got out of that, though. He stayed in Marshall’s body for the whole 10 minutes. When we gonna get Game? We know he can do it, so what happened?”

When Kev asked whether he was suggesting that The Game gets ghostwriting help from former Shady Records member, Bizarre remarked, “I ain’t say nothing, man. Shout out to Game.” adding a sneaky laugh.

Bizarre reacts to The Game’s diss-track towards Eminem