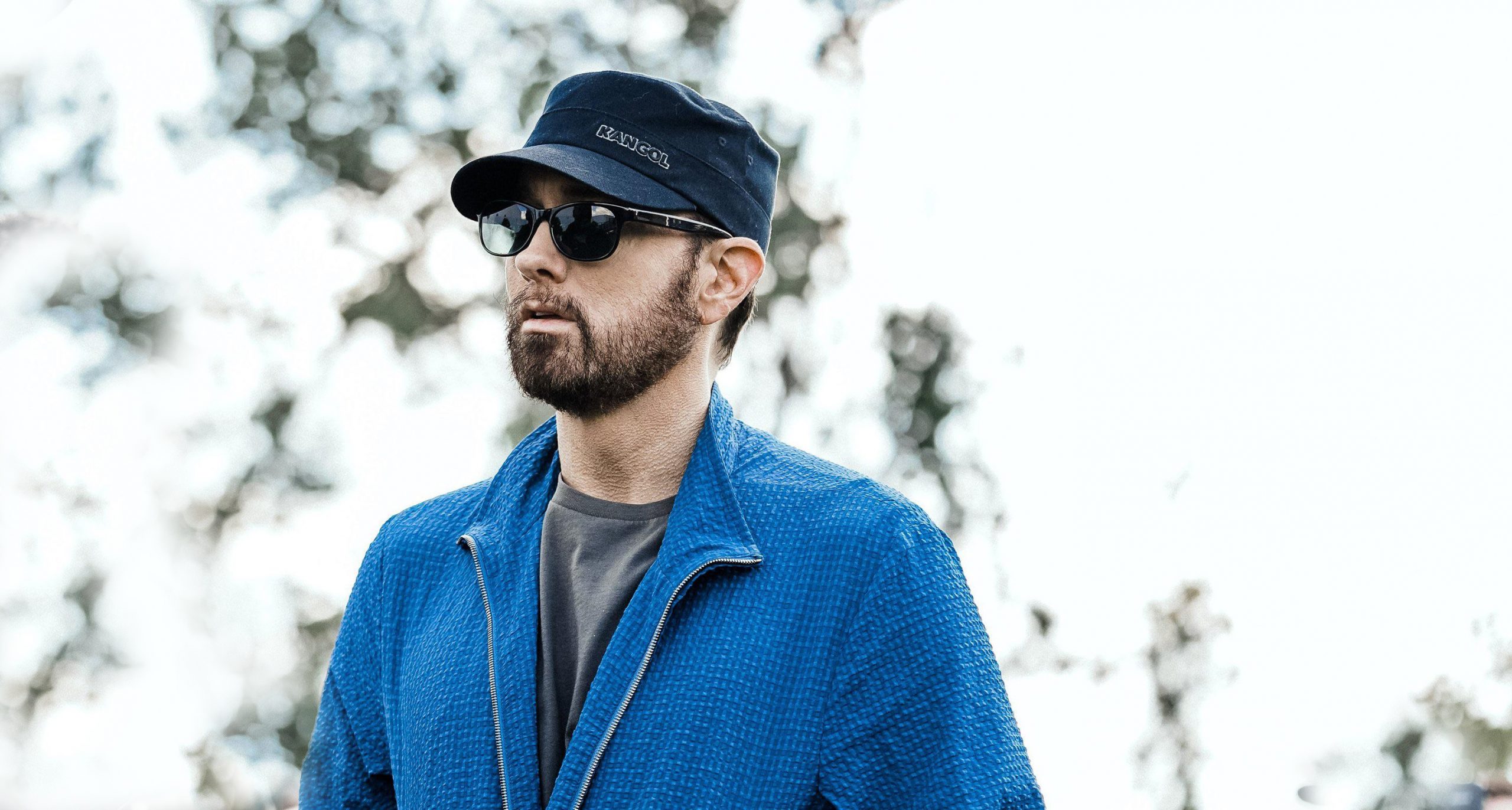 The Rock & Roll Hall of Fame has announced its class of 2022. Eminem is being inducted in his first year of eligibility, and he’s joined in the 2022 class by Dolly Parton, Duran Duran, Lionel Richie, Carly Simon, Eurythmics, and Pat Benatar.

It was the first year that Eminem, Parton, Richie, and Simon were nominated. This year won’t be Eminem’s first year at a Rock Hall ceremony. Last year, he performed “Rock the Bells” with LL Cool J at the 2021 induction ceremony. In 2009, he also gave the speech inducting Run-D.M.C. into the Rock Hall.

The Rock & Roll Hall of Fame 2022 induction ceremony will take place on November 5 at the Microsoft Theater in Los Angeles. It will simulcast on SiriusXM’s Volume channel and air at a later date on HBO and HBO Max.

Rock Hall confirmed that Eminem will also perform at the ceremony.

To honor Slim Shady’s induction to Hall Of Fame, the Rock Hall released a short documentary, describing the Detroit legend’s career highlights. You can watch the video below: