It was “Dre Day” once again as the Dr. Dre-focused 2022 Pepsi Super Bowl halftime show prevailed at Saturday’s first night of the Creative Arts Emmys.

This also marks the first time that hip-hop has been awarded in the category, with the show’s medley including such radio hits as “California Love,” “No More Drama,” “Lose Yourself” and “Still D.R.E.”

50 Cent, Skylar Grey, Paul Rosenberg, Fredwreck and more shared their congratulating messages to the legendary crew on social media. You can check it below:

. @eminem is the man, He wouldn’t do the show with out me that’s my boy • https://t.co/jnbpt4Vpb3 pic.twitter.com/Aer0uBzpUJ 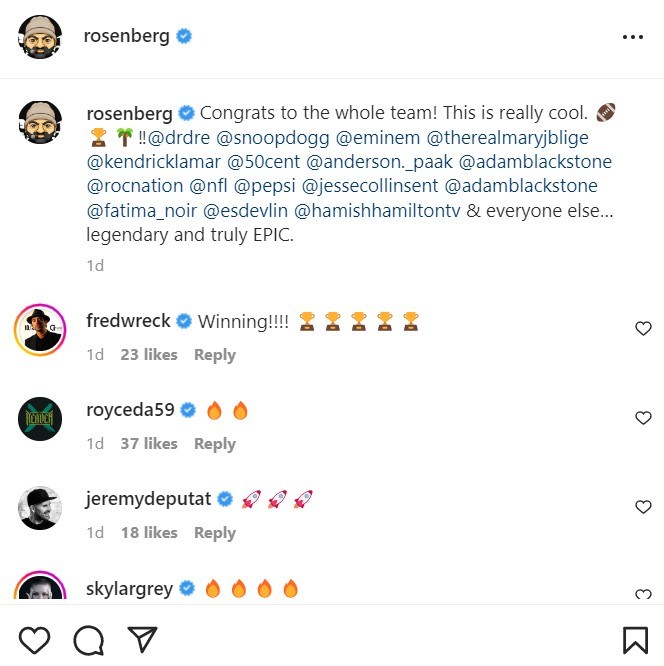