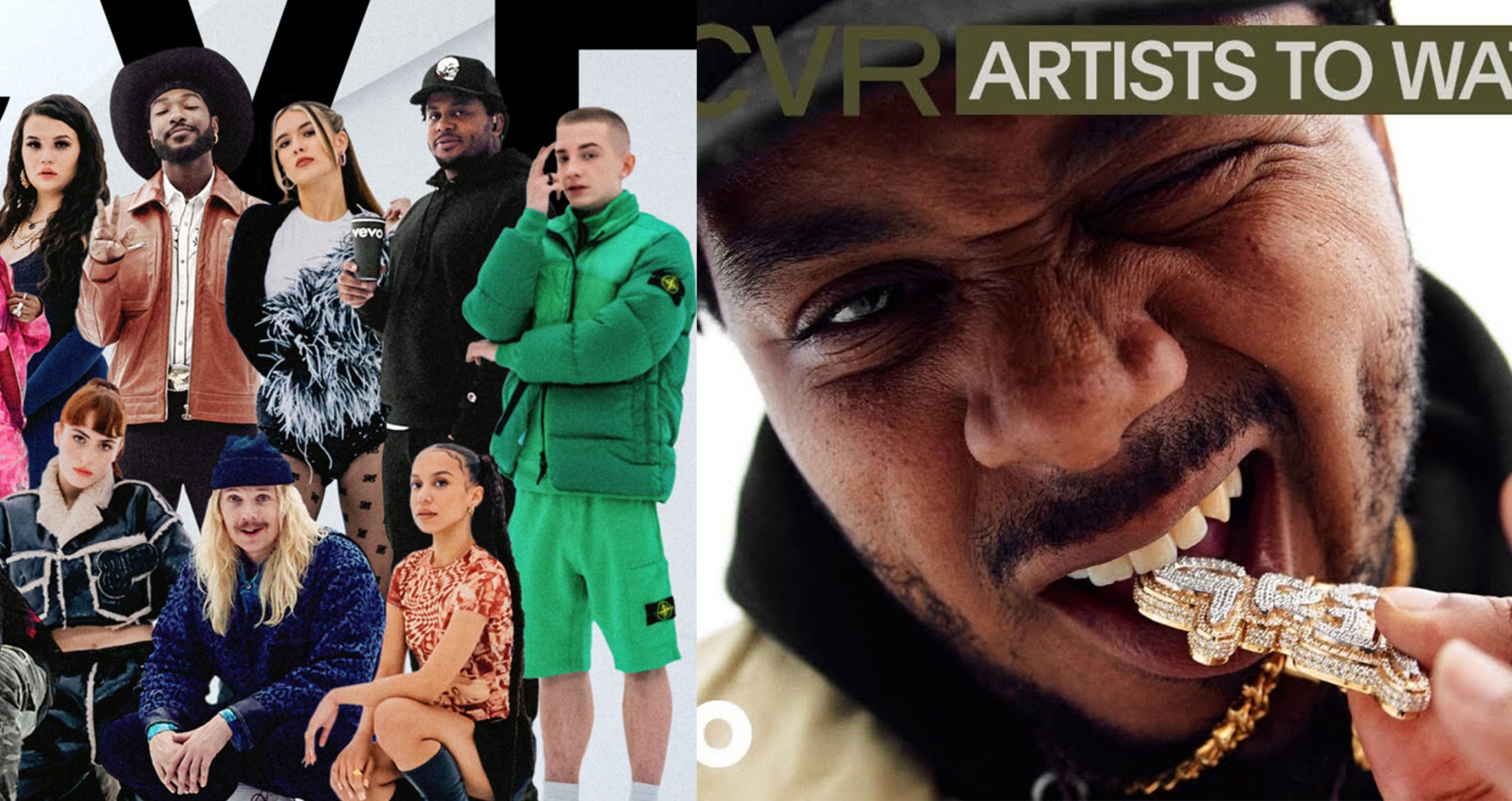 One of the first – and most influential – of these annual efforts is Vevo’s DSCVR Artists To Watch list, which has in the past spotlighted the likes of Billie Eilish, Lewis Capaldi and Sam Smith early in their careers.

At the start of this month, Vevo unveiled its 2022 list, featuring twenty one exciting new artists in the United States, United Kingdom, Europe and beyond.

Our Shady Records lyricist, GRIP has made the list alongside with EST Gee and Willie Jones.

Music Business Worldwide has once again partnered with Vevo to unveil the line-up and shine a spotlight on the artists, including GRIP who performed “Patterns?” and the title track from his Shady Records debut album “I Died For This!?” on VEVO stage.