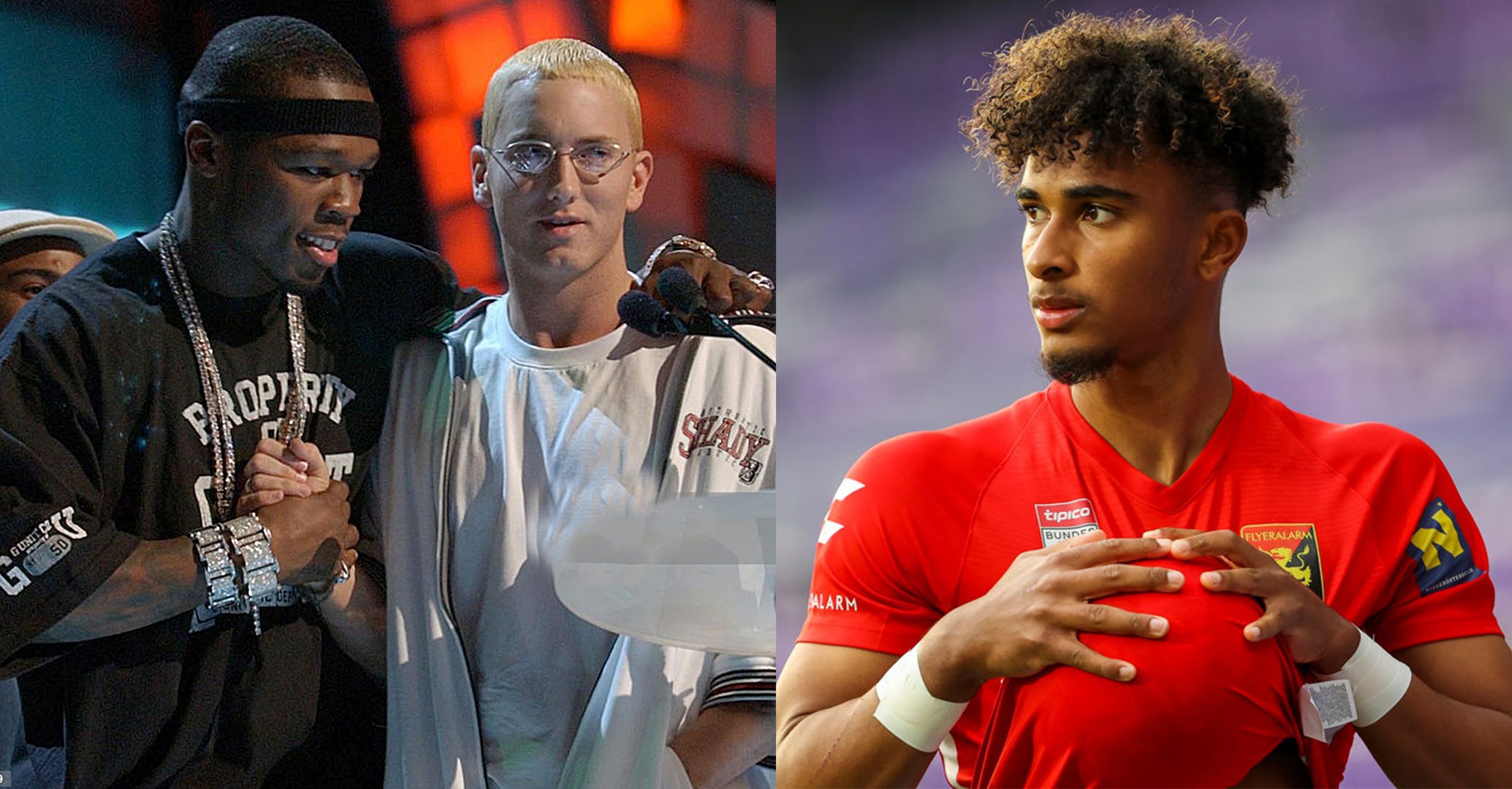 The Hammers will top the group with a win in Vienna tonight a draw tonight and a draw against Dinamo Zagreb on 6th matchday will also be enough to see West Ham emerge as Group H winners.

In yesterday’s interview, Emanuel Aiwu revealed he listens to Eminem and 50 Cent whenever he needs to pump himself up.

The 20-year-old ace highlighted how he will motivate himself ahead of the match, if he is indeed selected to start against the British side: “To get me up to temperature, I only have aggressive songs on my match playlist by Eminem and 50 Cent.” – said Aiwu