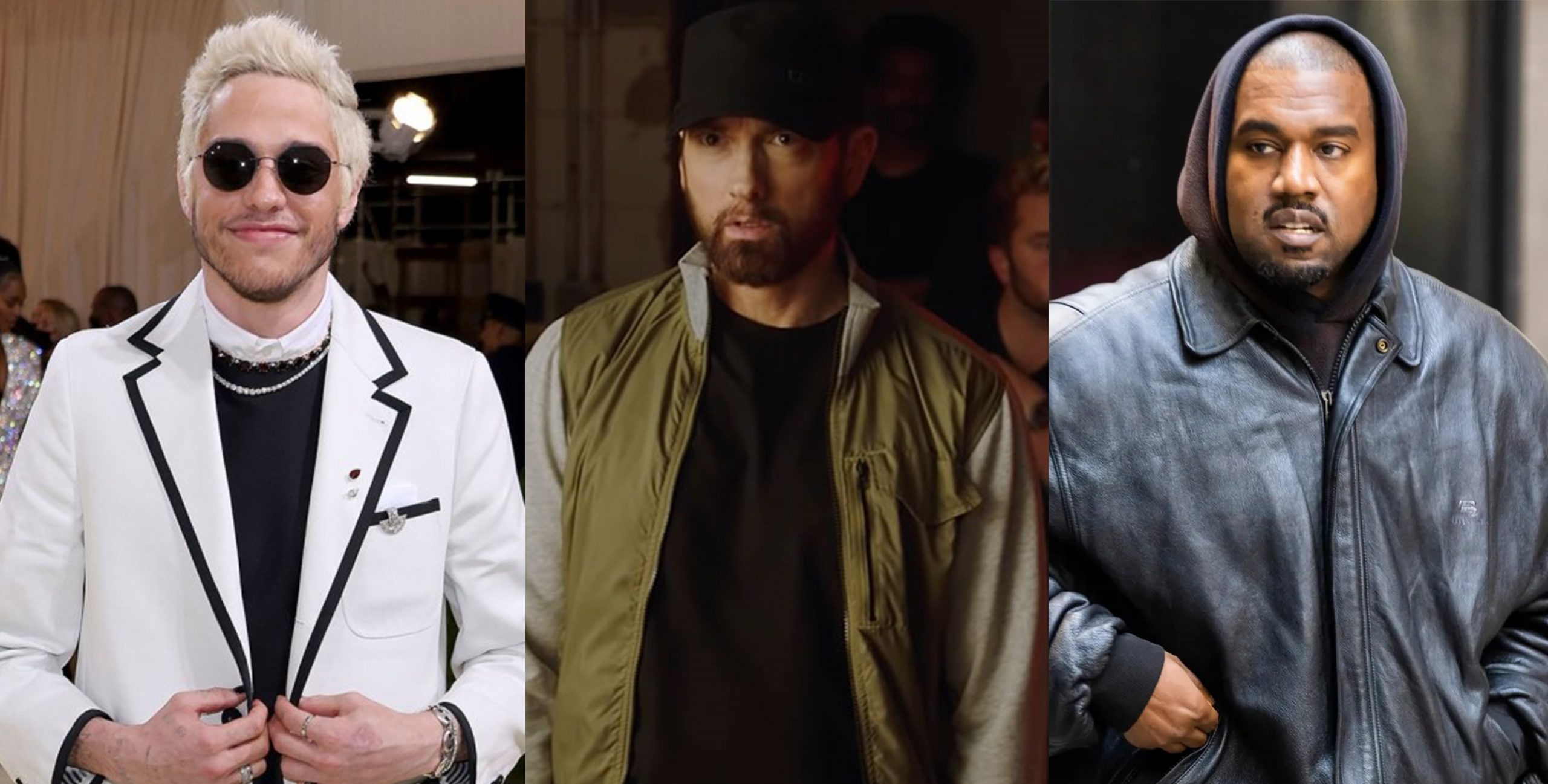 Last week, news media outlets reported that season finale would be the last Saturday Night Live appearance from comedian Pete Davidson, who joined the cast back in 2014.

Check some of the reactions below: