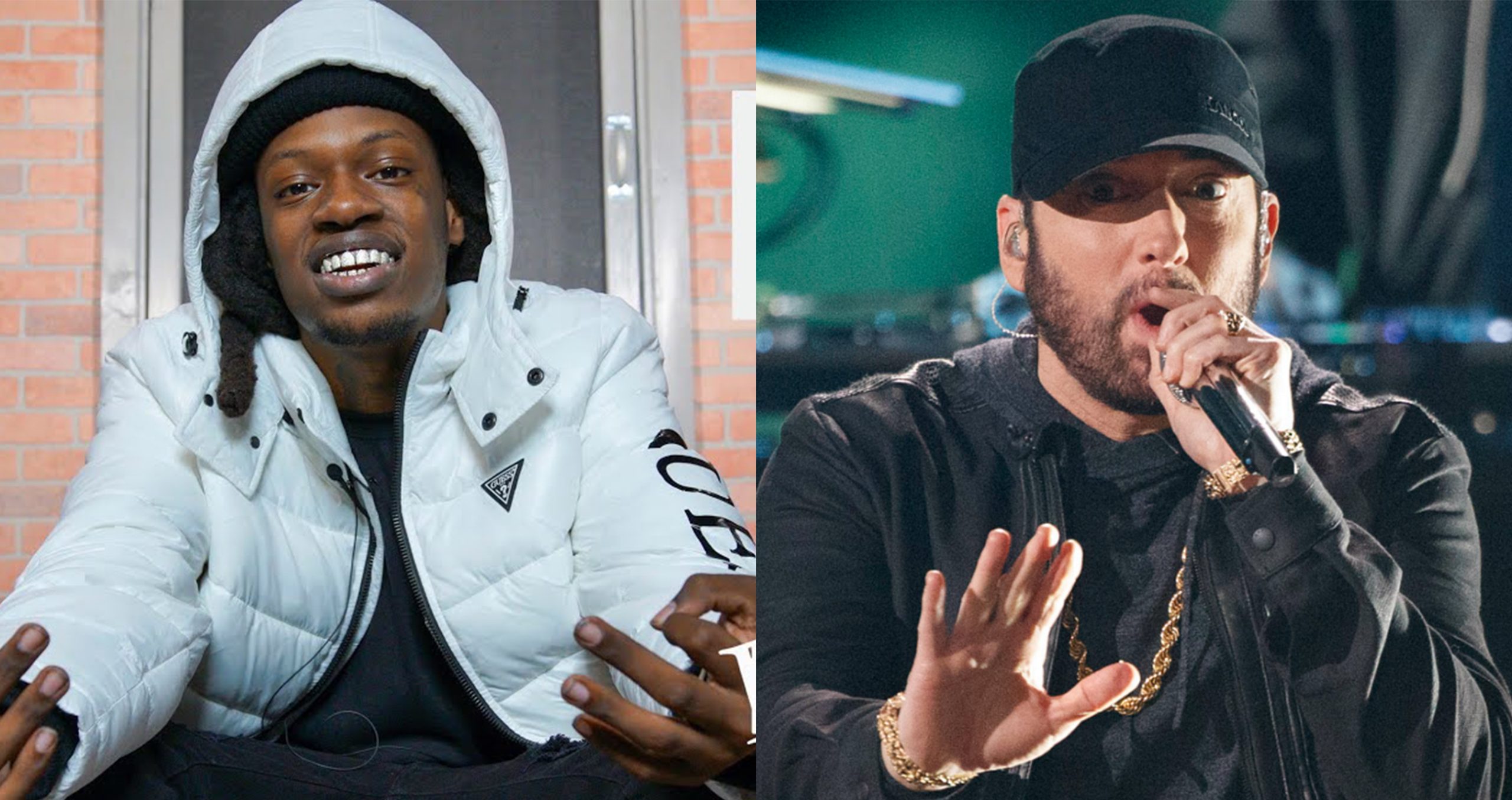 Florida rapper Foolio, who was shot hundred times and survived with minor injuries couple of months ago, has recently chopped it up with DJ Akademiks on Off The Record podcast, where the young rapper named his list of top five rappers alive.

“Right now? I will say Polo G, Lil Baby, Lil Durk, Drake…I was supposed to say Drake first. Hell yeah, I f**k with Drake. And Eminem. I f**k with Eminem.” said Foolio, who is referred as one of the most disrespectful rappers today in hip hop because of his notorious beefs with Kodak Black and NBA Youngboy.

Elsewhere in the interview, Jacksonville rapper talked about some of the trauma in his life coming up while trying to rap. He talks about how he was shot while getting off the bus because he was beefing with someone else who was killed the same day.

A post shared by Off The Record Podcast (@offtherecordclips)