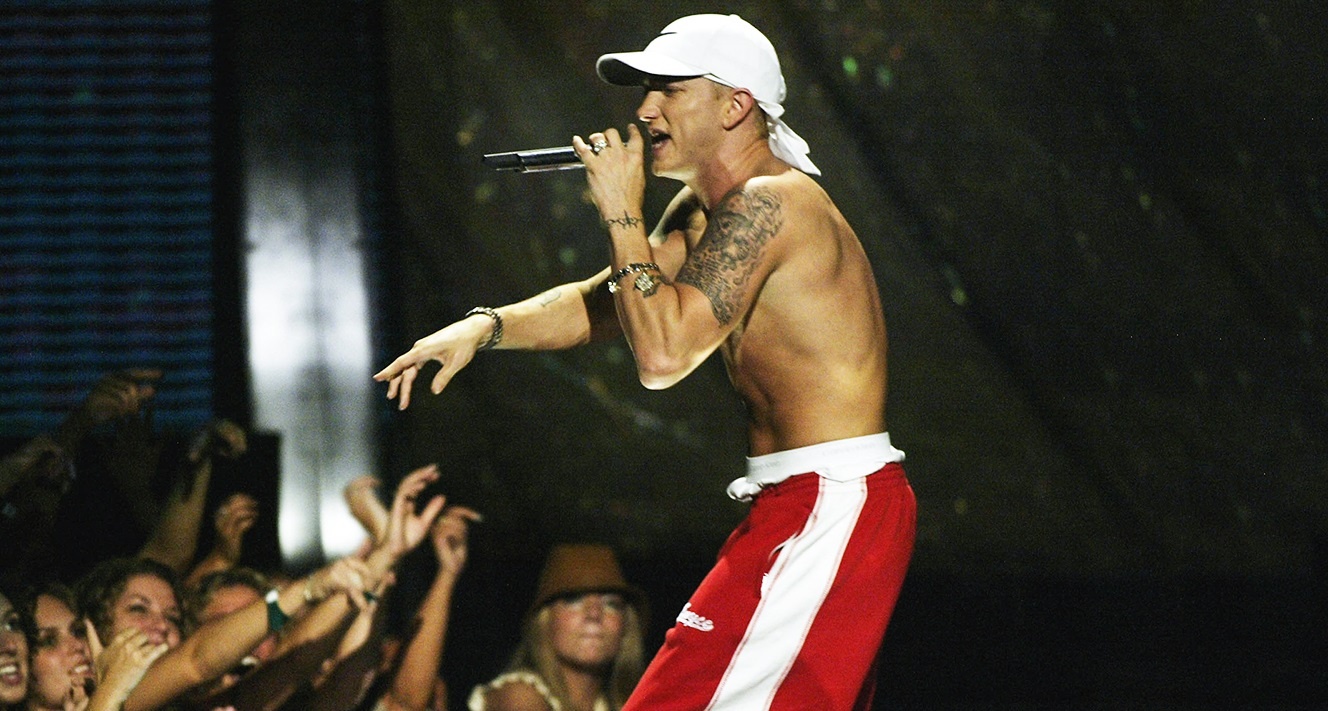 Eminem’s 2002 album, “The Eminem Show” has just surpassed 3 billion streams on Spotify, making it the first and the only album from 2000s to reach that accolade. It’s also Eminem’s first album to reach that milestone.

The most streamed song from the album is “Till I Collapse,” featuring Nate Dogg, which has recently hit 1 billion streams, making it the first and the only non-single track to surpass billion streams in the history of Spotify.

Support Eminem and stream “The Eminem Show” below: