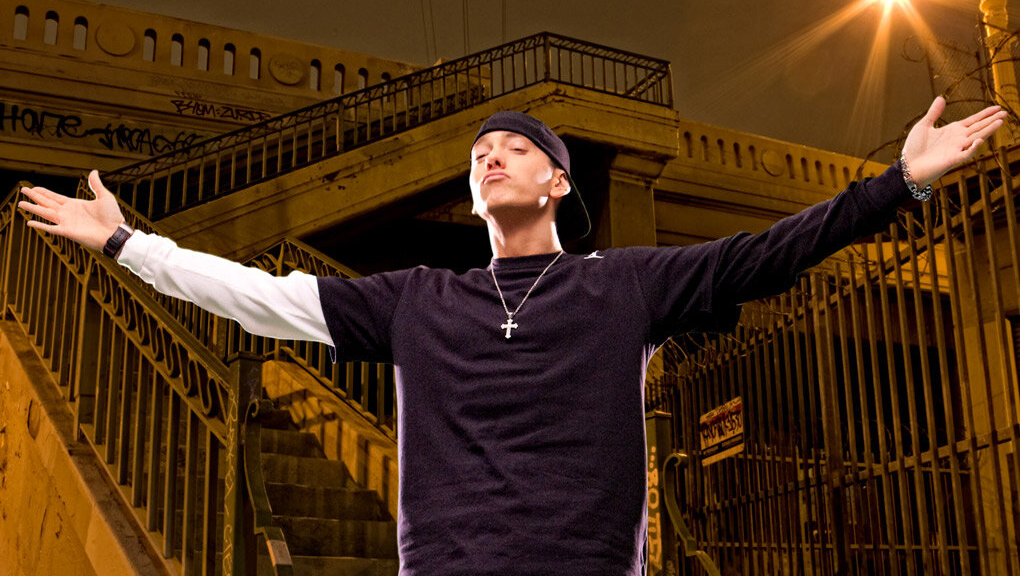 The world has just entered into the year of 2022 and Eminem has already received three music certifications in the United Kingdom.

Check out the screenshot from BPI below: