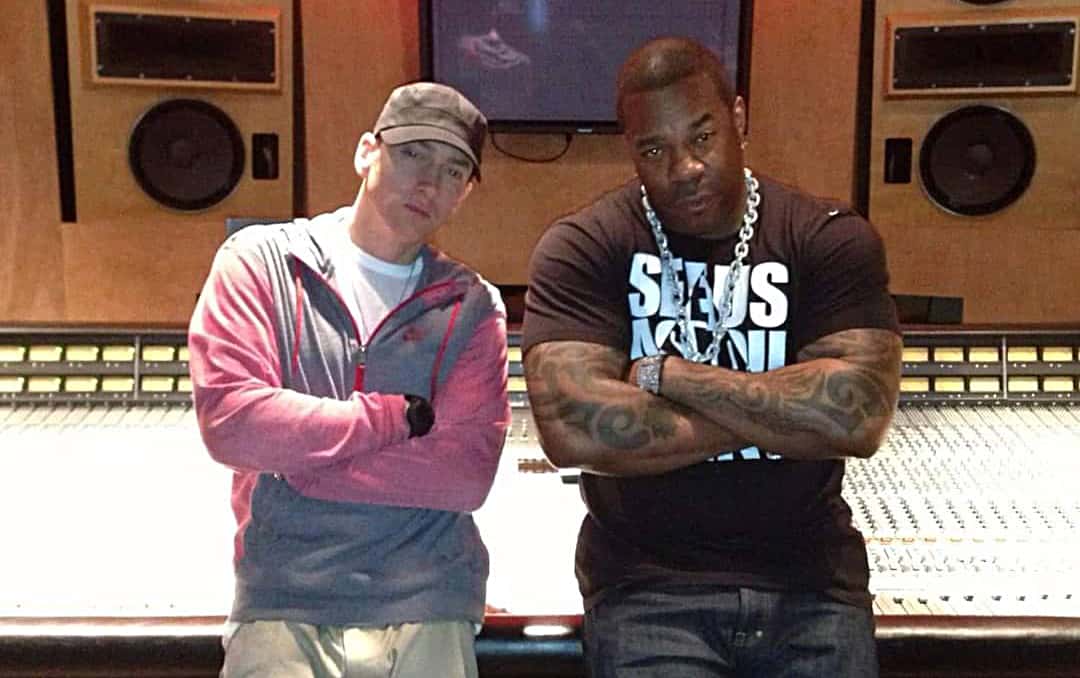 Legendary hip-hop artist Busta Rhymes, who has new album out right now, has publicly named the rappers that he wants to challenge on Verzuz battle and they are some heavy hitters. Possible opponents include Eminem, Jay Z and Lil Wayne.

It was rumored that T.I. and Busta Rhymes were going to clash each other on Verzuz but it didn’t happen. Busta told Complex magazine: “These are all glorious moments. We’re celebrating each other and having fun and we getting the opportunity to show some competitive sh*t.”

Eminem and Busta Rhymes have previously collaborated on tracks several tracks that include: “Calm Down” (2014), “Touch It” (Remix) (Live) which also featured Mary J. Blige, Rah Digga, Missy Elliot, Lloyd Banks, Papoose and DMX (2006), “I’ll Hurt You” (2005) and “Hail Mary” which also featured 50 Cent and is a diss track towards Ja Rule.