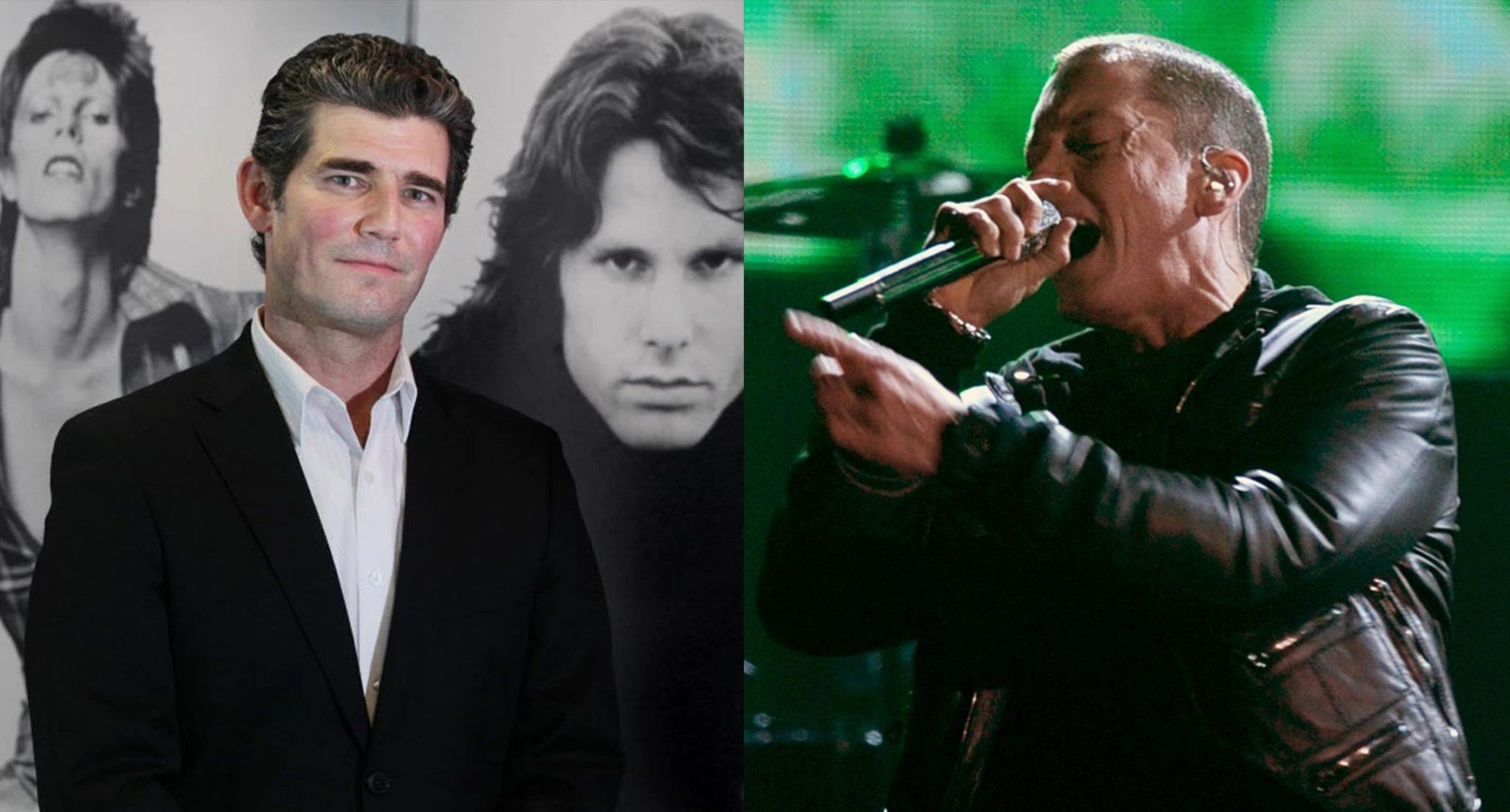 In a recent interview with Taryn Daly of Audacy, President and CEO of Rock And Roll Hall Of Fame Greg Harris says that Eminem’s music “is as hard-hitting and straight ahead as any metal song.” as the legendary Detroit rapper was announced a member of the Rock and Roll Hall of Fame class of 2022 inductees, few days ago.

“For a lot of years people asked about hip hop. He is the tenth artist to be sort of categorized that way. But you listen to his music, it is as hard-hitting and straight ahead as any metal song. It is right there. It is a chest punch with a message and with a power and with a rhythm and with a band. We are thrilled he is going in his first year of eligibility, it is a big statement.” – said Greg.

You can listen to the new interview below. Talking about Em starts from 10:50.