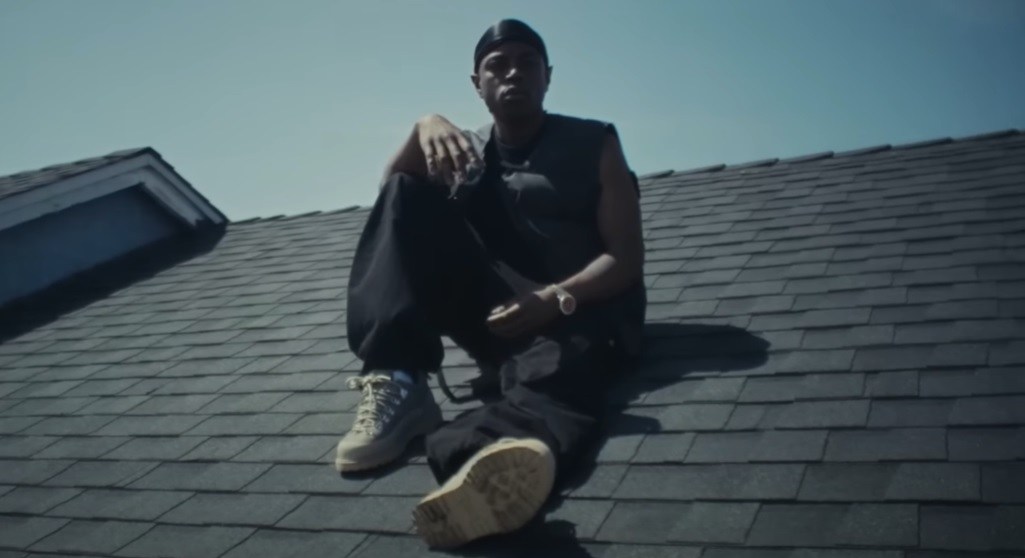 The new track arrives after Boogie confirmed that his Shady Records second album will be titled More Black Superheroes, the follow-up of his 2019 release, Everythings For Sale.

A release date for the project has yet to be revealed, but “Stuck” and news about More Black Superheroes both arrive after Boogie connected with Shelley fka DRAM for their recent collaboration, titled “Aight.”