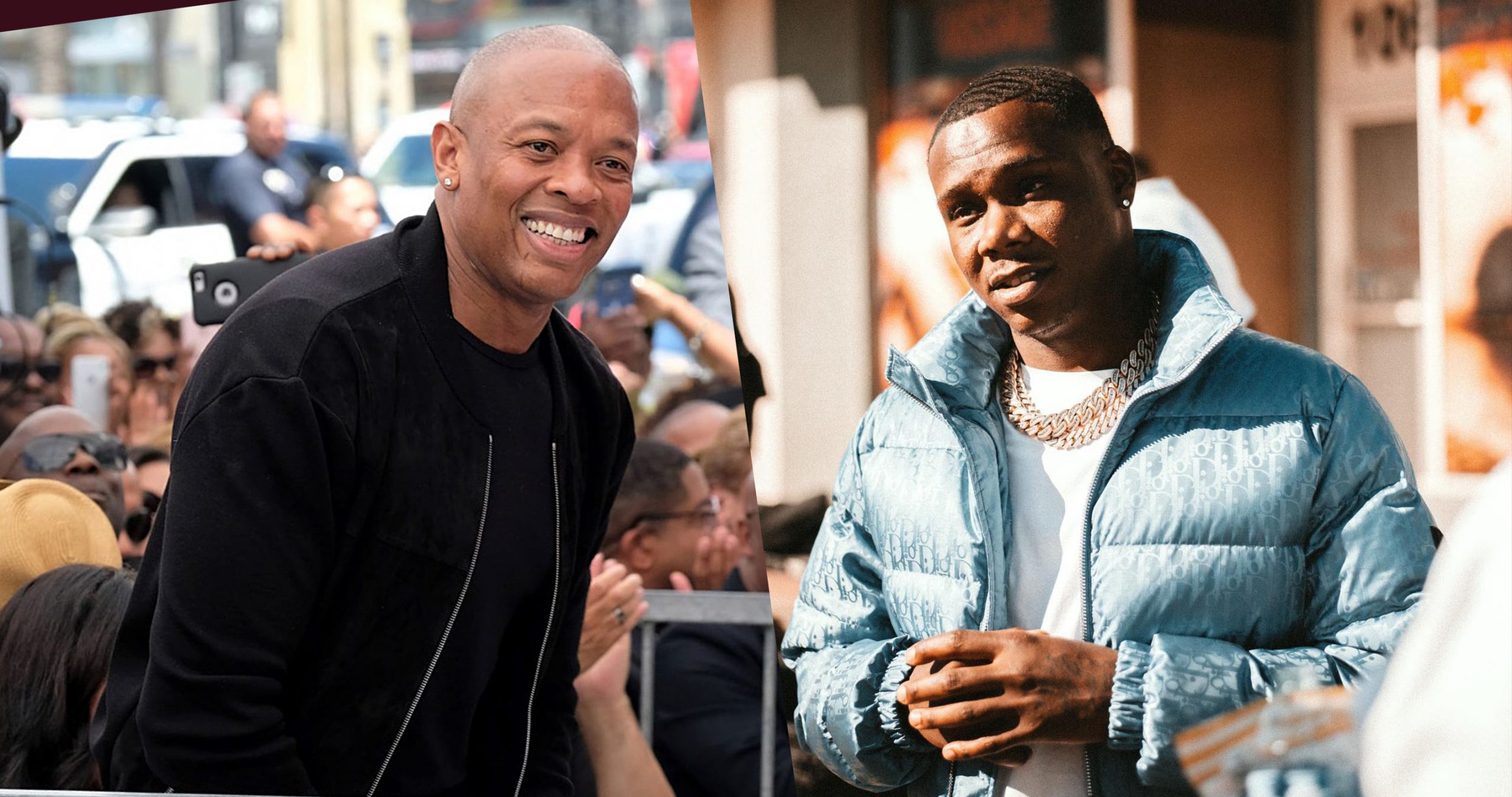 Dr. Dre rarely posts on social media but when he does, it’s a special moment!

It’s the most special moment for west-coast rapper who goes by the name of Symba whose freestyle suddenly appeared on Dr. Dre’s Instagram page with the caption: “One of my new favorites.”

Symba responded back with the screenshot of Dr. Dre’s post, saying: “I’ve been learning from “The Goat” lately… Dr. Dre “One Of My New Favorites” WOW! “RESULTS TAKE TIME” coming soon. Love you Doc.”

At 13 years old, Symba was known for being a talented local basketball player in the Bay Area, his hometown. However, he picked up another skill around the same time.

In 2017, he signed a deal with Columbia Records, but when things didn’t work out there because of a staff overhaul, he went independent in 2018. A year later, he landed another deal with a new label, signing with Atlantic Records in 2019. Capping off that year, he delivered the strong project Don’t Run From R.A.P.