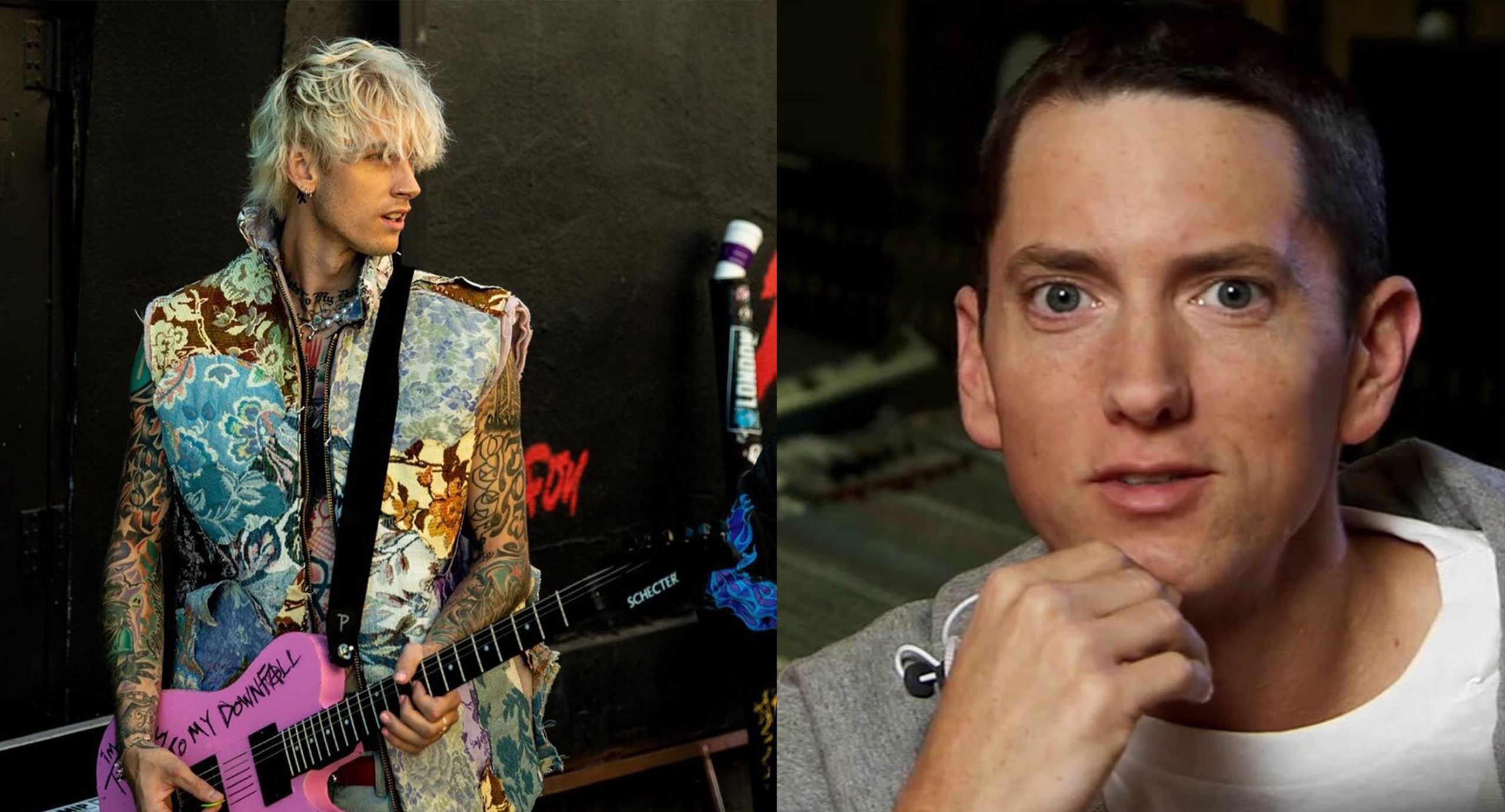 Just one month after releasing his 2nd pop-punk album, titled Mainstream Sellout, Machine Gun Kelly has announced that he is done with rock music.

In a new interview with Kevan Kenney from Audacy, Machine Gun Kelly revealed that right now he feels like he has accomplished everything he wanted to do in pop-punk world, and that he now feels like it is time to return to hip-hop world — a genre where many people believe he cowered out of after losing a highly public rap feud against his idol, Eminem, back in 2018.

“I am going to make a rap album for myself. For no other reason, no point to prove, no chip on my shoulder. If I keep doing things to prove things to people, I am going to, one, drive myself crazy and, two, not make a good product.” said MGK.

“Going to do this tour and I am gonna step into where I left… Hotel Diablo and expand on my storytelling as a rapper and find a new innovative sound for the hip-hop Machine Gun Kelly. That is where my excitement is and where me as a music archeologist wants to explore.” MGK added.

You can listen to the interview below: