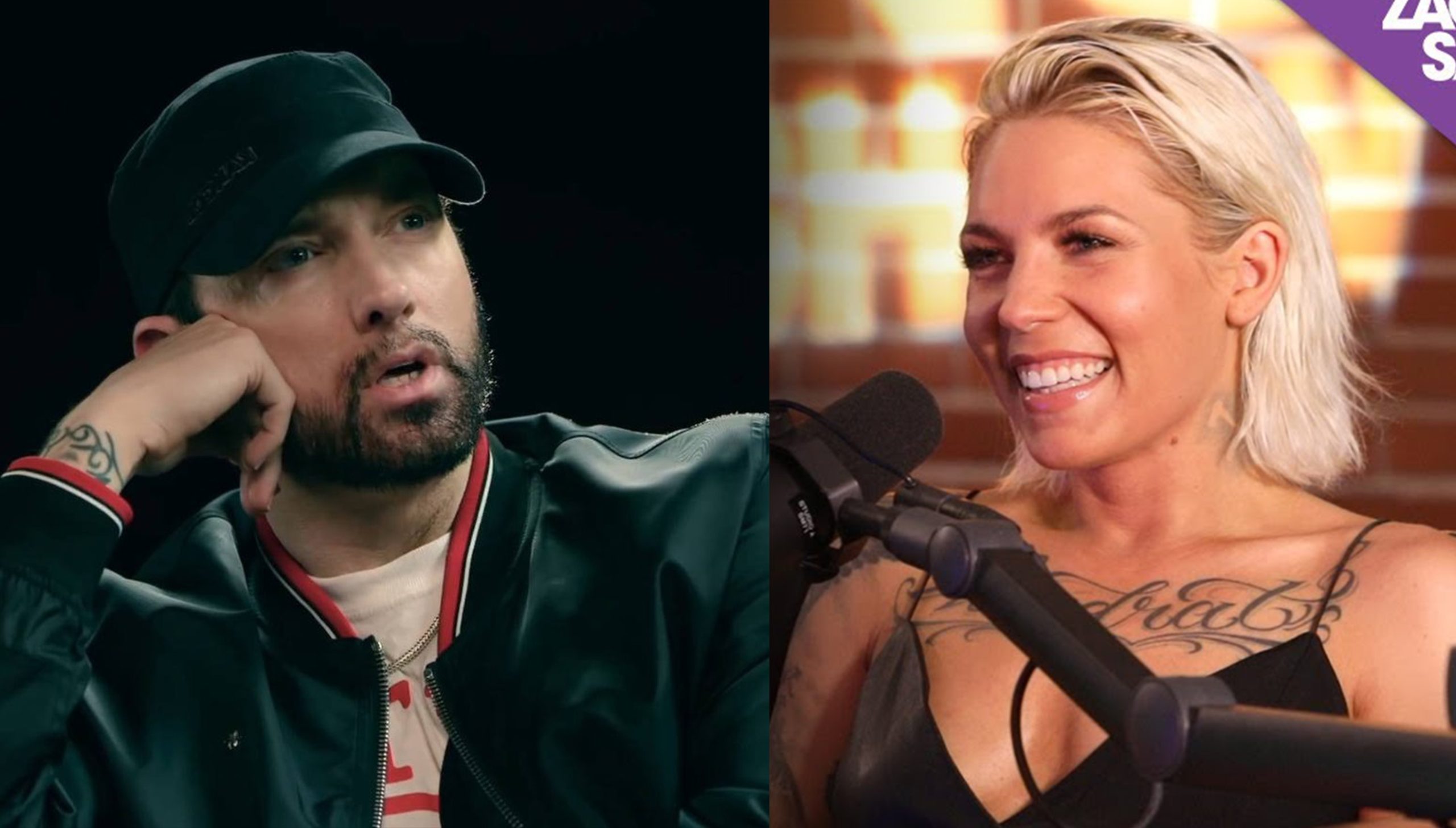 After teasing fans with new singles, titled “Show Me Where It Hurts” and “Falling Apart” respectively, Skylar Grey is back with her first self-titled album, the first in six years!

To promote her new album, Skylar spoke with stupidDOPE magazine about reestablishing herself, the power of TikTok, being put in the songwriter box, relationship with Eminem and much more.

You’ve been a part of so many projects and so many hit songs over the years. What’s one song or project you worked on that really affected you the most?

I mean, “Love The Way You Lie”. Obviously, the one that really set my career off and also was the beginning of an amazing relationship with Eminem. He continues to work with me and take my hooks and put them on his albums and it’s really awesome.

It’s great that you guys have maintained this relationship after all this time.

It seems like he really trusts you with your vision and you guys just work so well together. On the other hand, do you ever get tired of people asking you about Eminem?

That’s got to be the go to thing people ask you about.

Yeah it is but you know, I’m grateful for everything he’s done for me and being able to to work so closely with him. So it’s to be expected. It’s okay.