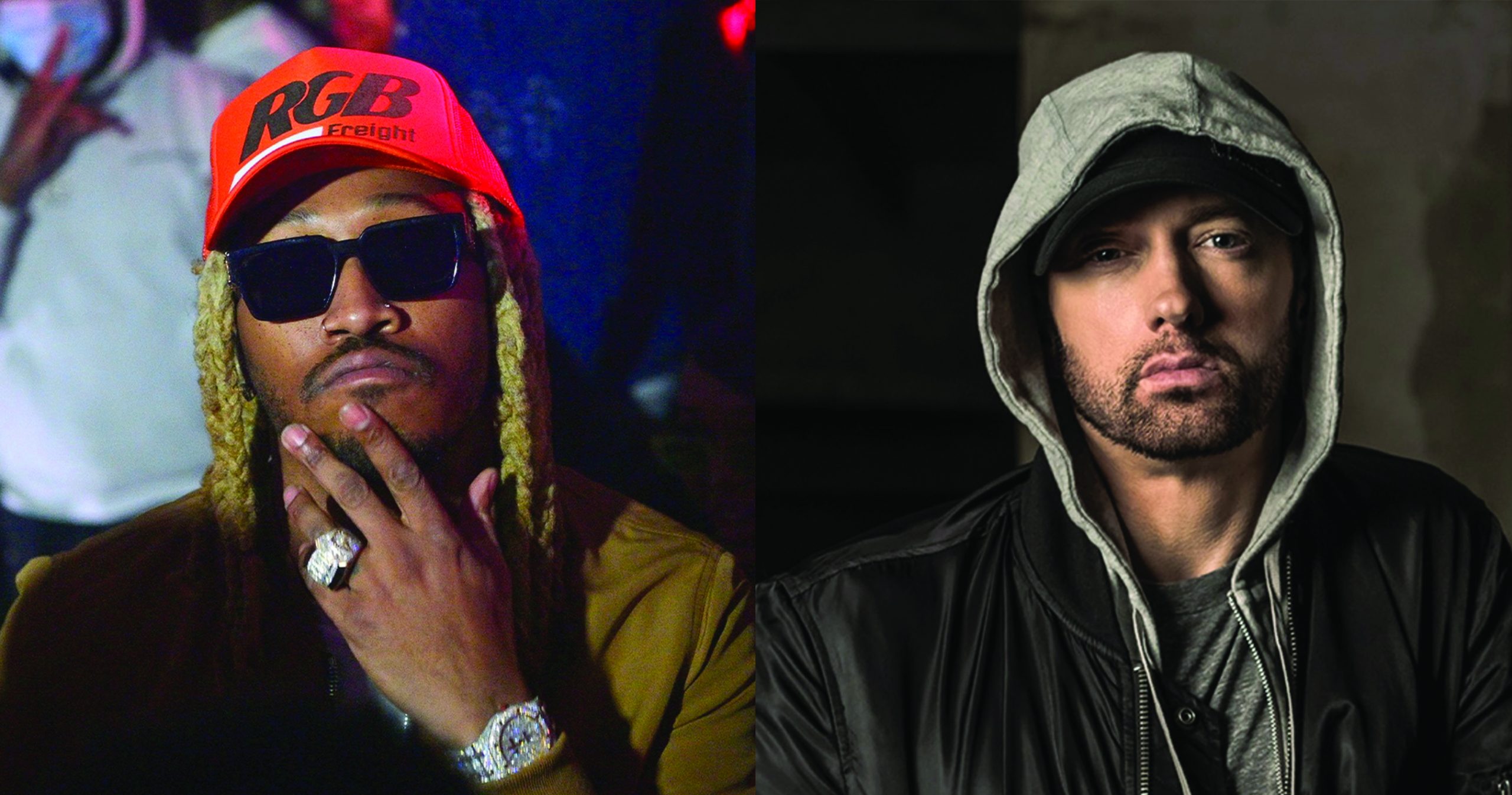 The album includes a song titled “No Security,” which features Detroit rapper Babyface Ray. In a song, Future gives Eminem a shout out with the following lines:

“Takin’ pics with junkies and I’m ridin’ ’round with Eminem
It’s some robbers and killers ’round here, that’s where I’m at”

According to Genius annotation: Future references the duality of his lifestyle, poor vs rich. On one hand, he can hang around with people from lower-class areas, mainly because he used to live in such a situation.

On the other hand, he’s mentioned in the same conversation with legendary rappers such as Eminem. Although Future and Em have never collaborated before, Future did receive writing credits on Em’s track ‘’Book Of Rhymes’’, off his ‘’Music to Be Murdered By: Side B’’ album in 2020.