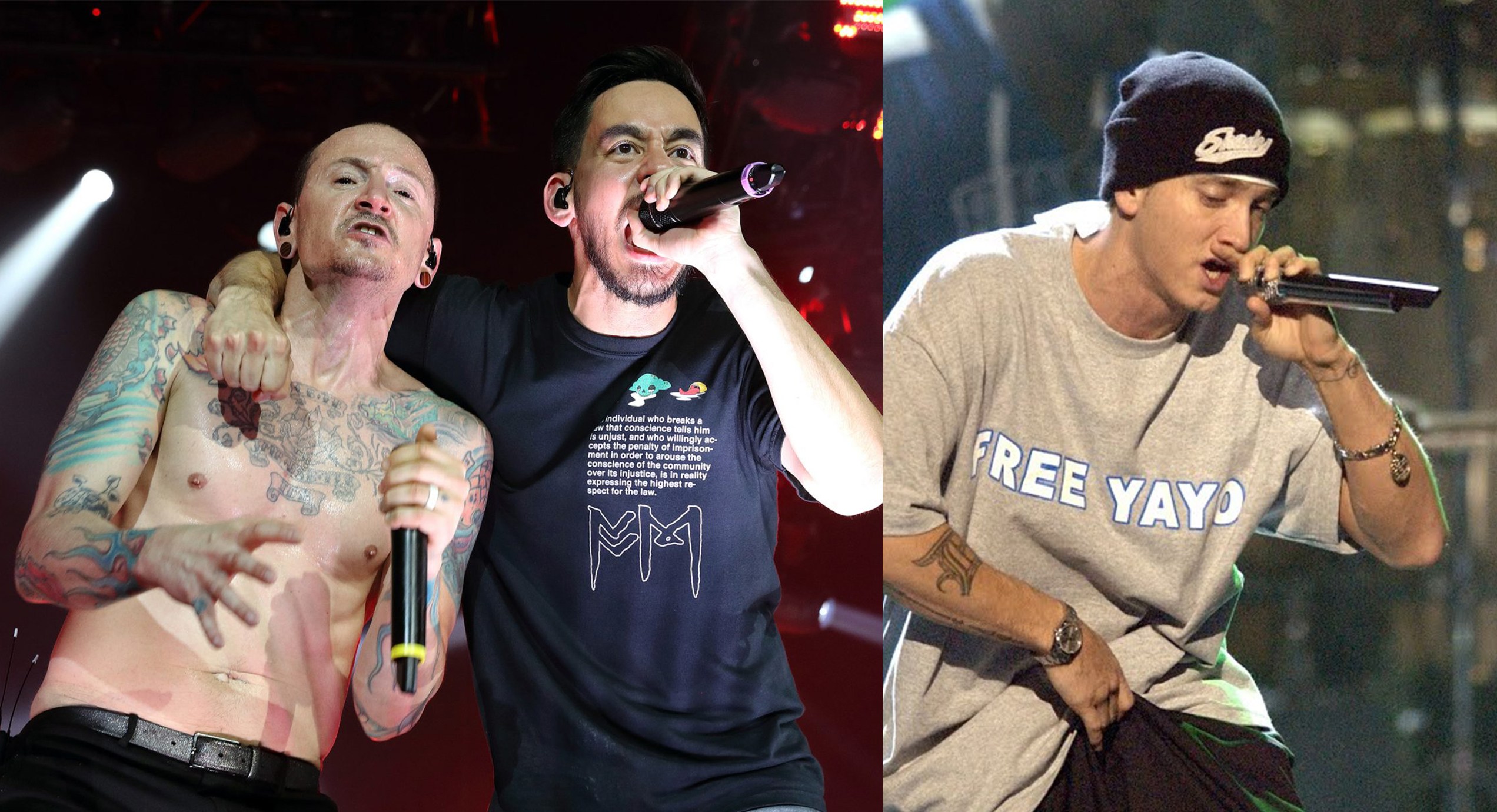 Anthony Vincent Valbiro, known by his online alias Ten Second Songs or professionally as Anthony Vincent, is a popular YouTuber and musician based in Port Chester, New York. He gained notability for singing covers of popular songs in different styles and genres.

One of his recent covers include Eminem’s “Lose Yourself” in style of Linkin Park, which also features another YouTuber, Singer and music producer, Jonathan Young.

“Lose Yourself” is the major single off the 8 Mile Soundtrack album from Eminem and has become one of the biggest hits in history of music, which earned Eminem The Academy and The Grammy awards.

You can listen to the cover below and tell us your opinions in the comment sections of our social media accounts.