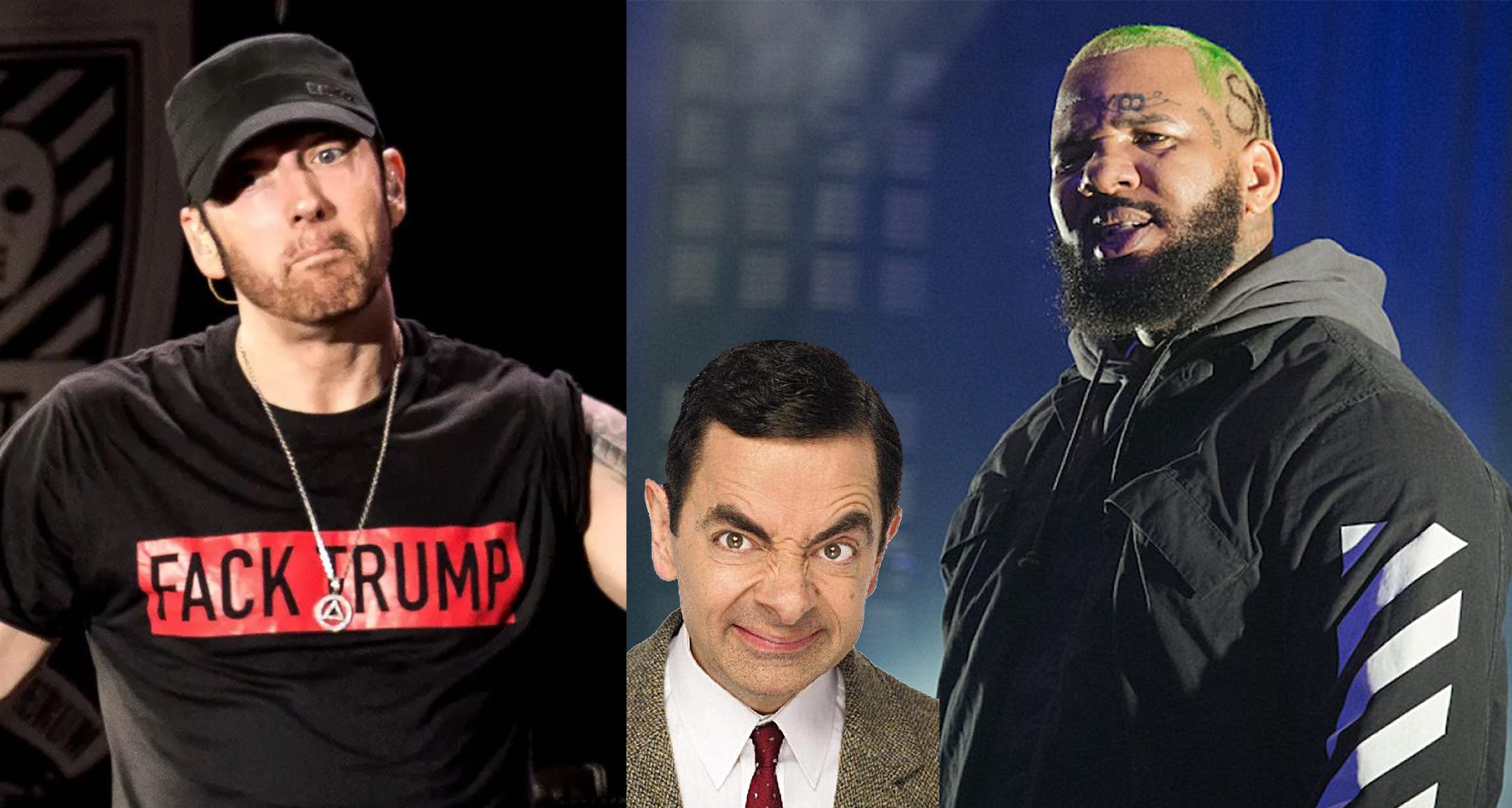 Last month, The Game appeared on Drink Champs with NORE and DJ EFEN where he claimed that Kanye West did more for him in 2 weeks than Dr. Dre did for his entire career and called out Eminem to go bar-for-bar.

During a recent appearance on Clubhouse, Wack 100, who is the manager of The Game, revealed that the West Coast rapper is preparing for the release of his next single, where Game “is starting fire” by dissing Eminem.

Below are some of the reactions of the fans on Twitter.

The Game’s career is about to be the sacrificial lamb for Eminem’s new album rollout.

The Game is baiting Eminem to respond

I’m down. Beef Eminem is GOATed

So the Game said he is ending Eminem’s career next month? LMFAO I swear some of these “musicians” should be comedians. Guy is a haha

Game has a track going at Eminem? pic.twitter.com/D3qBiB6q0f

How The games one sided beef with Eminem will play out pic.twitter.com/flGELVpkj4

Why is The Game dissing Em. Wtf has Eminem ever done to him

& I say this as a fan of @thegame, but seriously, Em will eat him up…nobody can do what Em does cleverly & lyrically