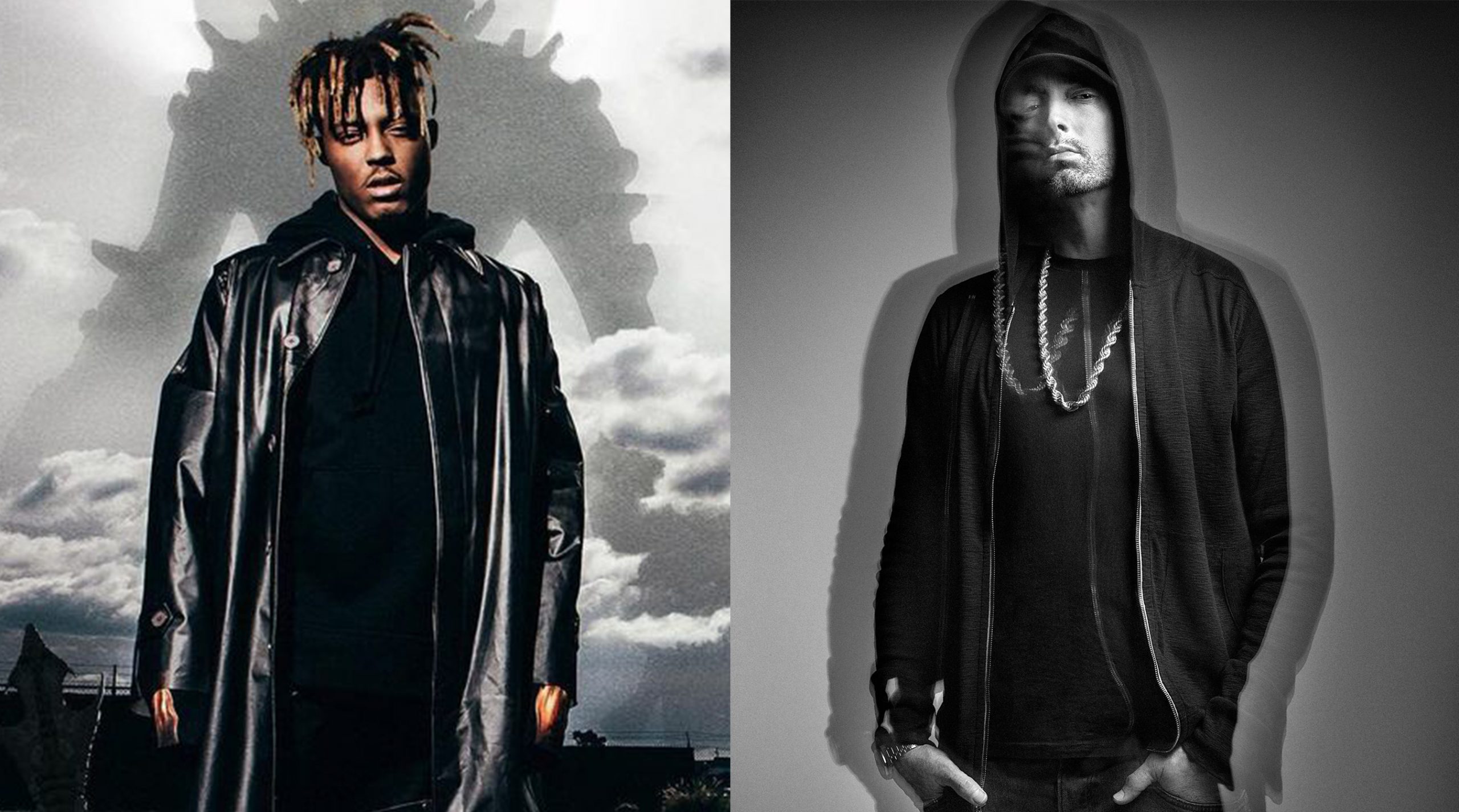 Juice WRLD’s team has released the tracklist of his second posthumous album, which is titled “Fighting Demons,” and is set to be released on December 10, 2021.

The album consists of 18 tracks and it includes guest appearances from Justin Bieber, Polo G, Trippie Redd and Suga from BTS.

This kind of thing has already happened before. Eminem appeared on Juice’s first posthumous album Legends Never Die. Em’s spoken words with Kxng Crooked about the young talent appeared on an interlude track titled “The Man, The Myth, The Legend.”

“Shout out to Juice too man, that kid was so talented. His freestyle he did on Westwood for an hour, man, what the f**k. To be so young, he mastered that so f**king quickly. It’s really sad. His potential was so off the charts.” says Eminem.

You can check the tracklist for Juice’s new album below: