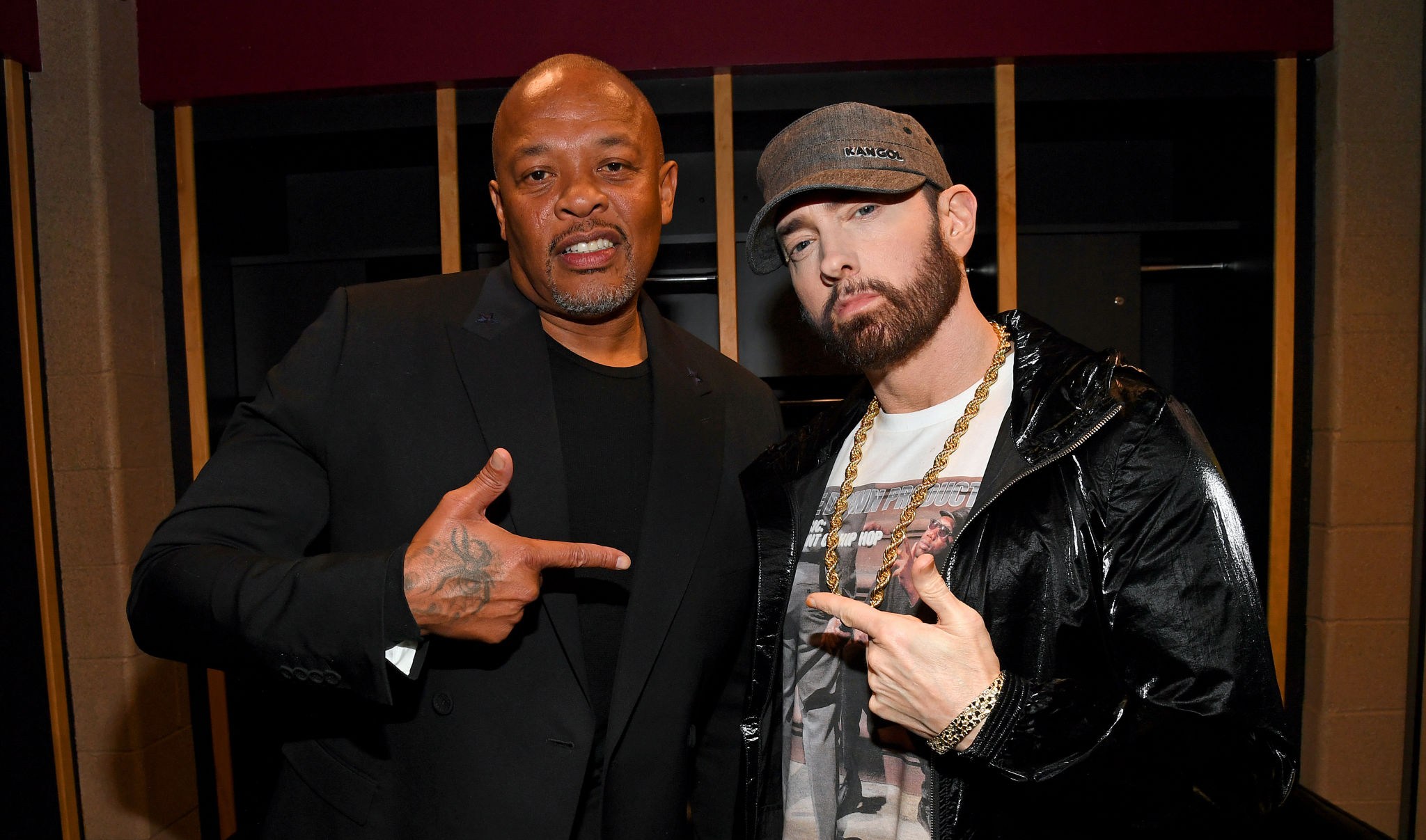 Today we celebrate the birth of probably the most influential figures in the history of hip-hop: Dr. Dre, the living legend who turns 57.

Not only was he the first rap billionaire, but he also had a key role (literally and figuratively) in the birth of G-Funk, a new sub-genre of rap.

Dr. Dre’s life and work have shaped Rap and Hip Hop into what they are now. Who knows where rap music would be today if not for his impact. Because of Dre, we have Snoop Dogg, Eminem, 50 Cent, The Game, Kendrick Lamar and Anderson .Paak to name a few.

Eminem has just wished the legendary producer a happy birthday on Twitter by sharing a picture of their Super Bowl performance with the caption: “STOP THE BEAT A MINUTE… Dre, I got something 2 say: HAPPY BIRTHDAY!”

STOP THE BEAT A MINUTE… Dre, I got something 2 say: HAPPY BIRTHDAY @Drdre! pic.twitter.com/yJ3IvKX9pY

You might also want to be tuned in on Shade 45, as the radio channel is celebrating the Dre Day whole day:

Yall know what today is – we celebrating #DreDay on #Shade45 every hour we doing it up for the Good Doctor @drdre 🎂🎂🎂 Listen: https://t.co/xeCe1y5kAC pic.twitter.com/e9k97a7Dqd