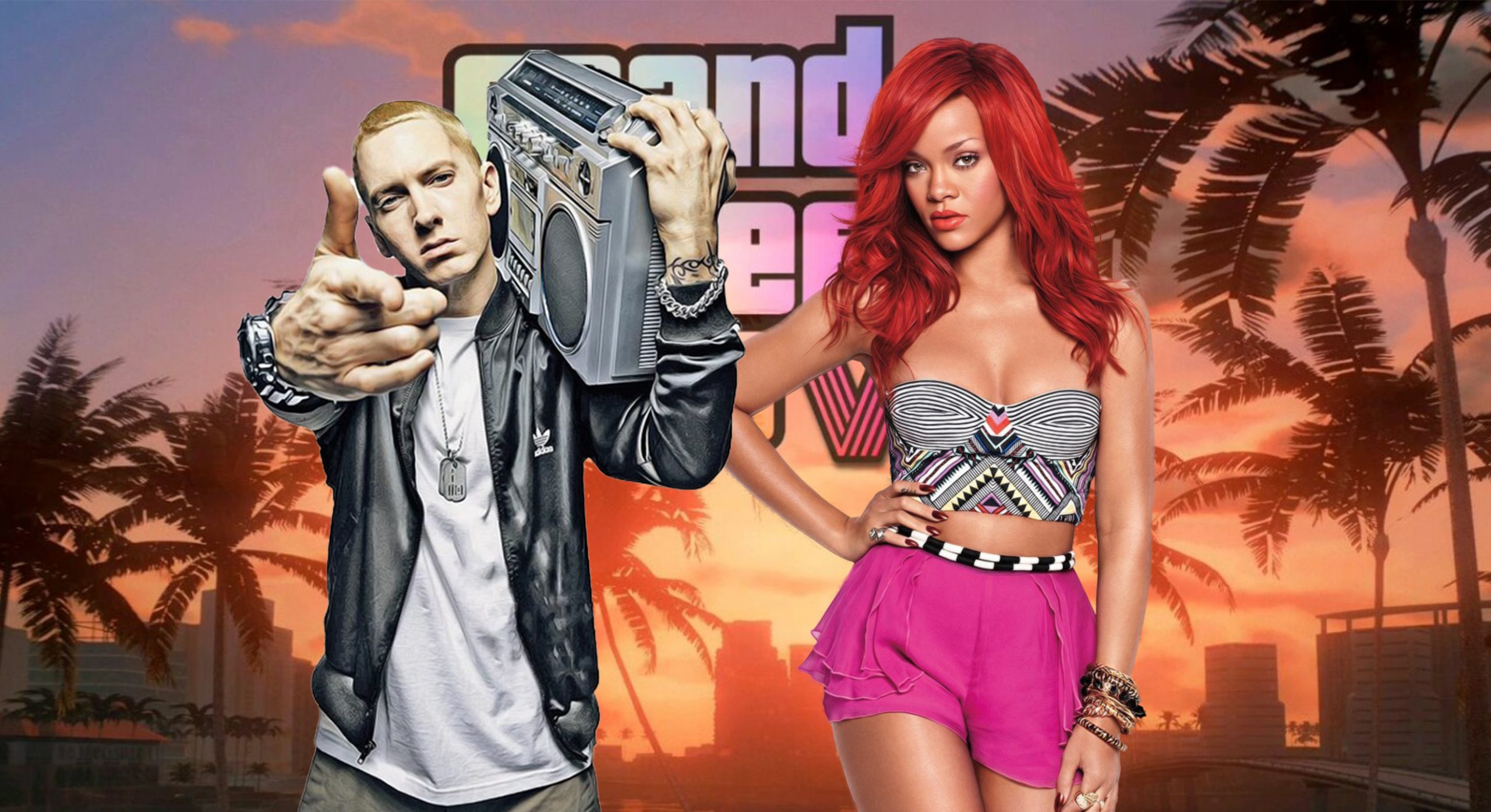 According to a fresh leak from a well-known Grand Theft Auto leaker, the first GTA 6 songs have leaked.

Grand Theft Auto VI has yet to be officially confirmed by Rockstar Games, but it’s currently in development for the PS5, Xbox Series S, and Xbox Series X, according to a slew of reports and leaks, and it might be disclosed shortly. A couple tracks may have just leaked ahead of any official announcement or reveal. If the information is correct, this will be the first significant GTA 6 leak.

According to the translation, the original poster Matheusvictorbr- discovered two songs dubbed “familiar” on a radio segment. The tracks in dispute were Pet Shop Boys’ “Domino Dancing” and Caribou’s “Odessa.”

Another two songs, Santigold’s “Nonsense Youth” and Rihanna and Eminem’s “Numb,” which was released back in 2012, from Riri’s Unapologetic album, were supposedly discovered tied to another, unnamed exclusive radio piece.

Listen to the track below: