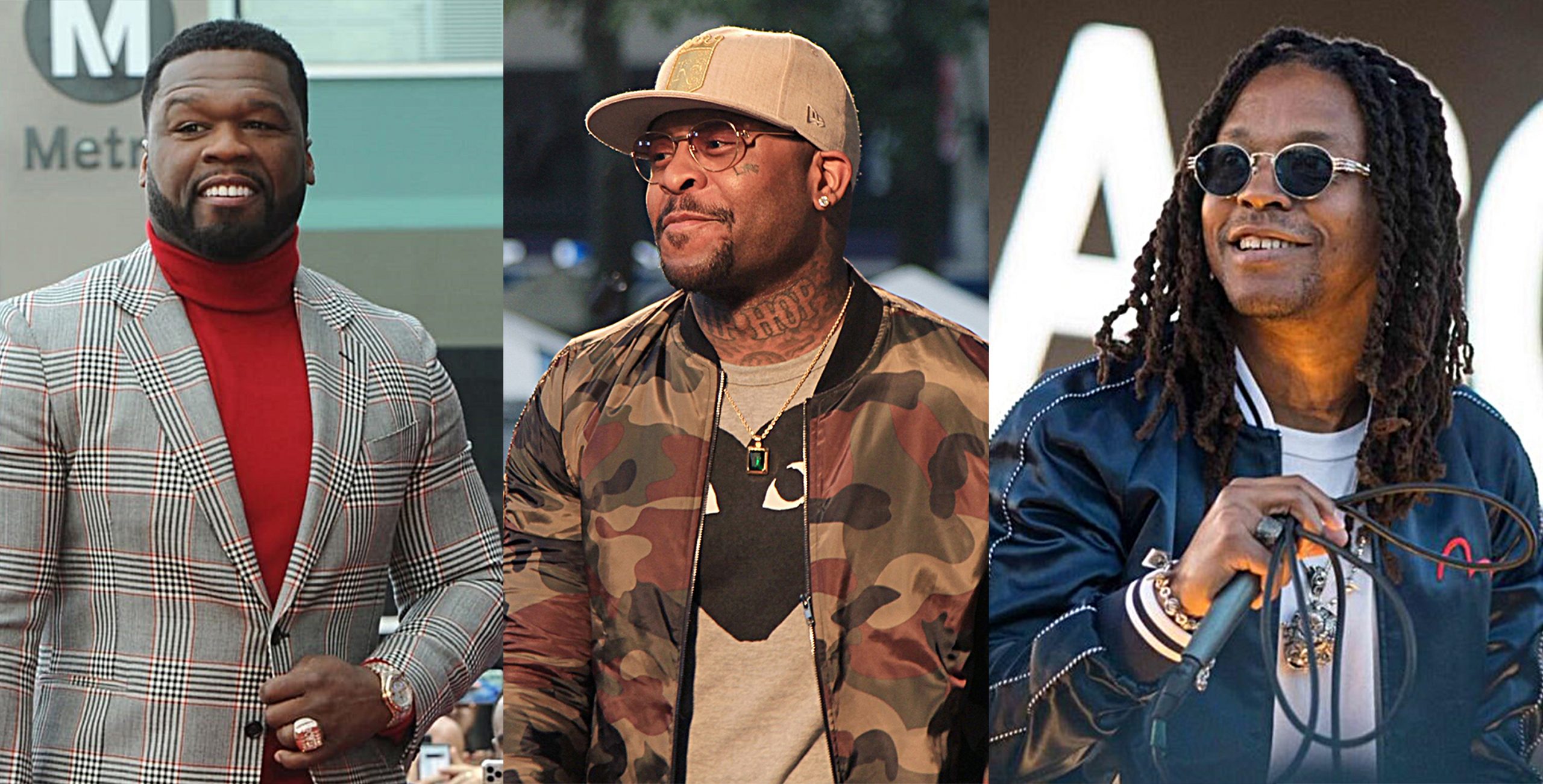 Couple of days ago, Royce Da 5′9″ took to Instagram to question why 50 Cent publicly apologized to Pop icon Madonna for making fan about her latest photshoot but did not do the same for Hip Hop legend Lil Kim.

In the video shared on social media, Royce sends message to Fifty: “I have some stuff on my mind I want to get off. I was thinking about the effect hip-hop has had on the world and how we pretty much took over the world. So I got two messages. First message is to my brother 50 Cent, who is one of our kings. If I am a young person coming from another genre or come from another walk of life and I am following the way things are right now, I would think that Madonna is worthy of an apology, but Lil Kim is not. That ain’t the message we want to send, is it? Nah, that is not the message we want to send.”

Then Royce sends second message to Lupe Fiasco: “I know that you and Virgil were real tight. RIP to the brother Virgil. I know me and Lupe had some rap disagreements recently but I just wanna say no rap disagreement should ever supersede our mental well-being and brotherhood. And when I say brotherhood, I don’t mean friendship. That’s not the same. Friendship is not necessary, brotherhood is. So, I just want you to know Lu, that my well wishes and my thoughts are with you in your time of grief and if you need anything on this side, you know the number. Love and respect to you all. Peace.”

Nickel shared the video with the caption: “A message to 2 of our GOATS, Respectfully… 50 Cent and Lupe Fiasco. R.I.P. The Great Virgil Abloh.”

Under the post, producer Symbolyc One commented: “This is why I love you bro.”

Check the video below: