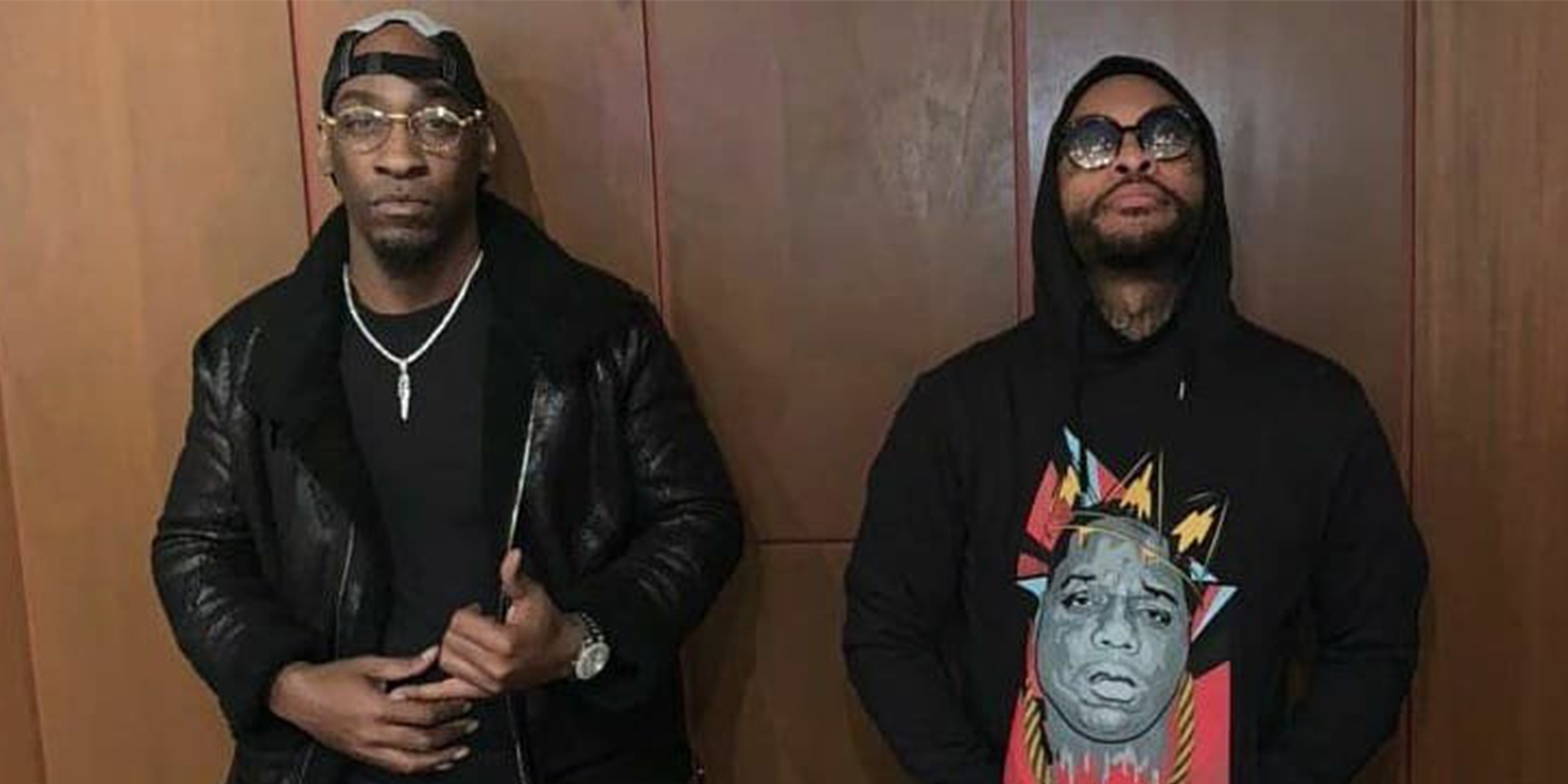 During the interview, Em tells Weezy: “RJ Payne, you know him? Yo, he kinda had resurgence lately. I know he’s not a new artist but man, he’s f**kin’ animal bro.”

Payne used those words as an intro for his song, titled “He’s F**king Animal” and dropped the album right after it, revealing Eminem and Lil Wayne got him motivated.

Now, the Philly lyricist has revealed that his upcoming album is entirely produced by Royce Da 5’9″ and it is dropping in couple of weeks.

You can check out the announcement below:

ENOUGH OF THE BULLSHIT ITS BACK TO THE BARS IM IN DETROIT IN 2 WEEKS NEW ALBUM ON THE WAY PRODUCED TOTALLY BY @Royceda59 & A FEW SURPRISES STAY TUNED !!! pic.twitter.com/r5mzdnRKtC