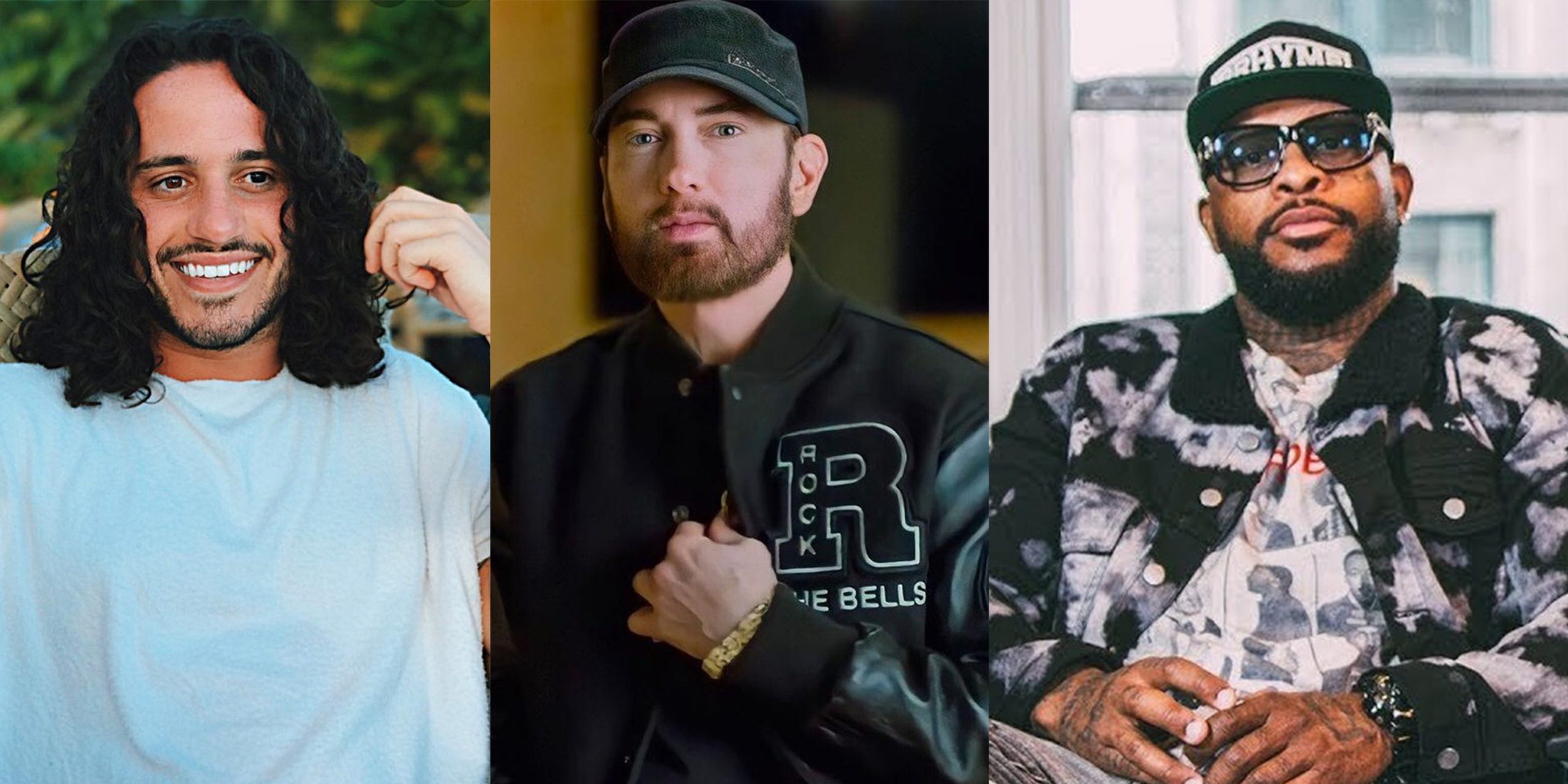 Russ and Royce Da 5’9″ have recently done the Instagram Live session where the two talked about Eminem and the current state of hip-hop.

Royce 5’9″ on Eminem: “I was there when Eminem was recording lots of stuff. We used to share hotel rooms. He was just beat up all night. He was pacing around. He writes like, you know, everything connects syllable-wise. He writes different syllable schemes all around the paper and it’s like nothing is in order. Little blobs and stuff. Then he goes into the booth and he just picks s**t. Now he thinks a lot. I think we all do that just with age. We just think more but back then he didn’t think. He would just go in there, He didn’t second guess it. He used to just spill the s**t and he would always pick the most comfortable pocket in the beat.”

Then Russ continues: “When you really listen to Eminem, it sounds like you downloaded his vocals with the beat. Like, there is no other flow or tone or pocket. When I listened to what Eminem said about ‘Infinite’ album like ‘Infinite was me sound like AZ’ and then I stopped giving a f**k and that’s when people started giving a f**k. I was always resonated with that too. He was like ‘f**k you all’ and that’s when the whole world was like ‘I love you.’”