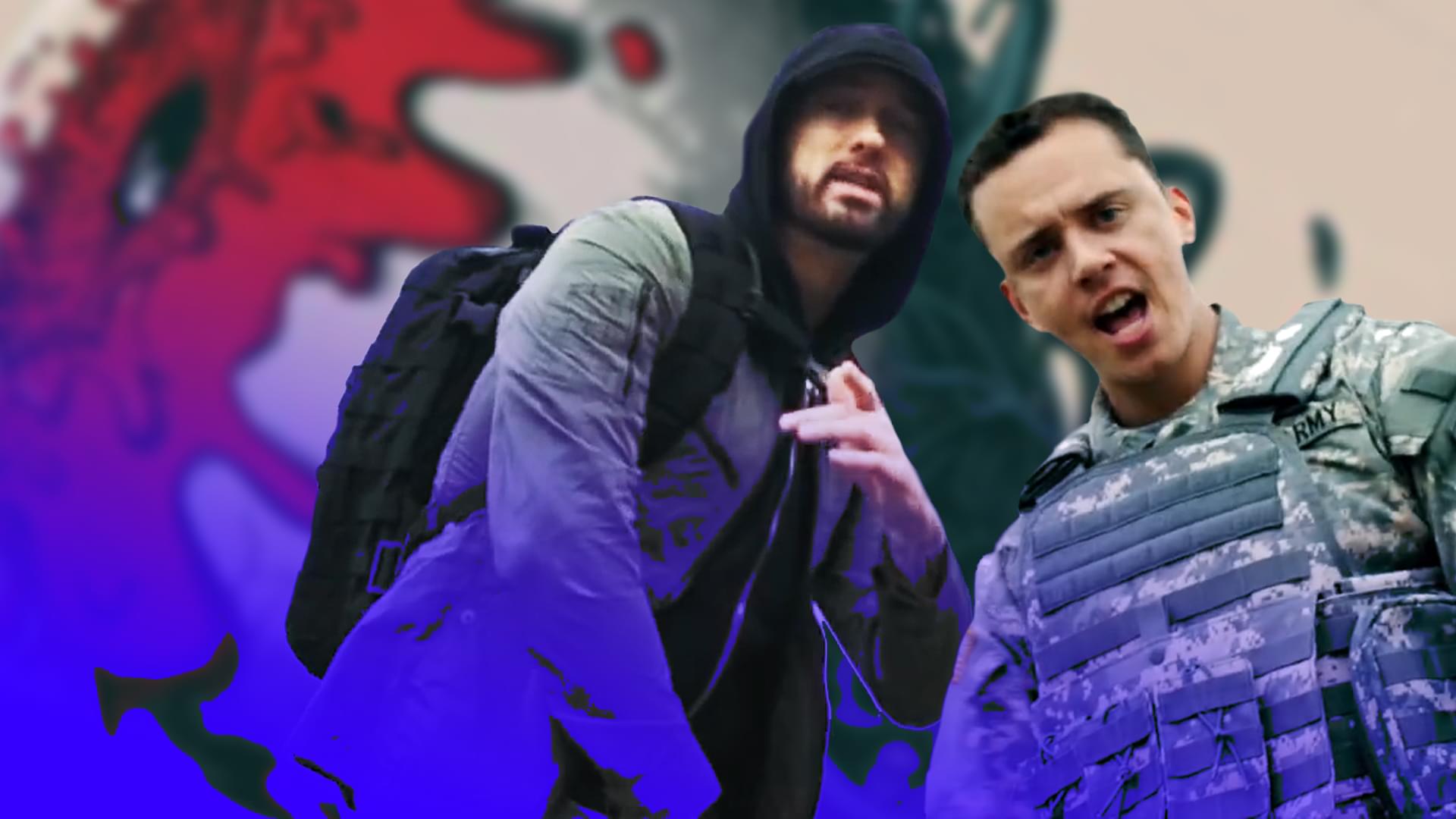 Logic’s 2019 single, “Homicide,” featuring Eminem, from Confessions of a Dangerous Mind album, goes double platinum in the United States, meaning the single has now sold more than 2 million units in the country.

“Homicide” reached number two on Billboard’s R&B/Hip-Hop Songs chart, giving Logic his third top 5 hit on that chart. It also gave him his second top 10 hit on the Hot 100 chart, peaking at No.5.

Elsewhere, it also debuted and peaked in the top ten in Australia, Finland and New Zealand, as well as reaching the top twenty in the UK.

The song is also certified silver in the United Kingdom for selling more than 200,000 units in the country.