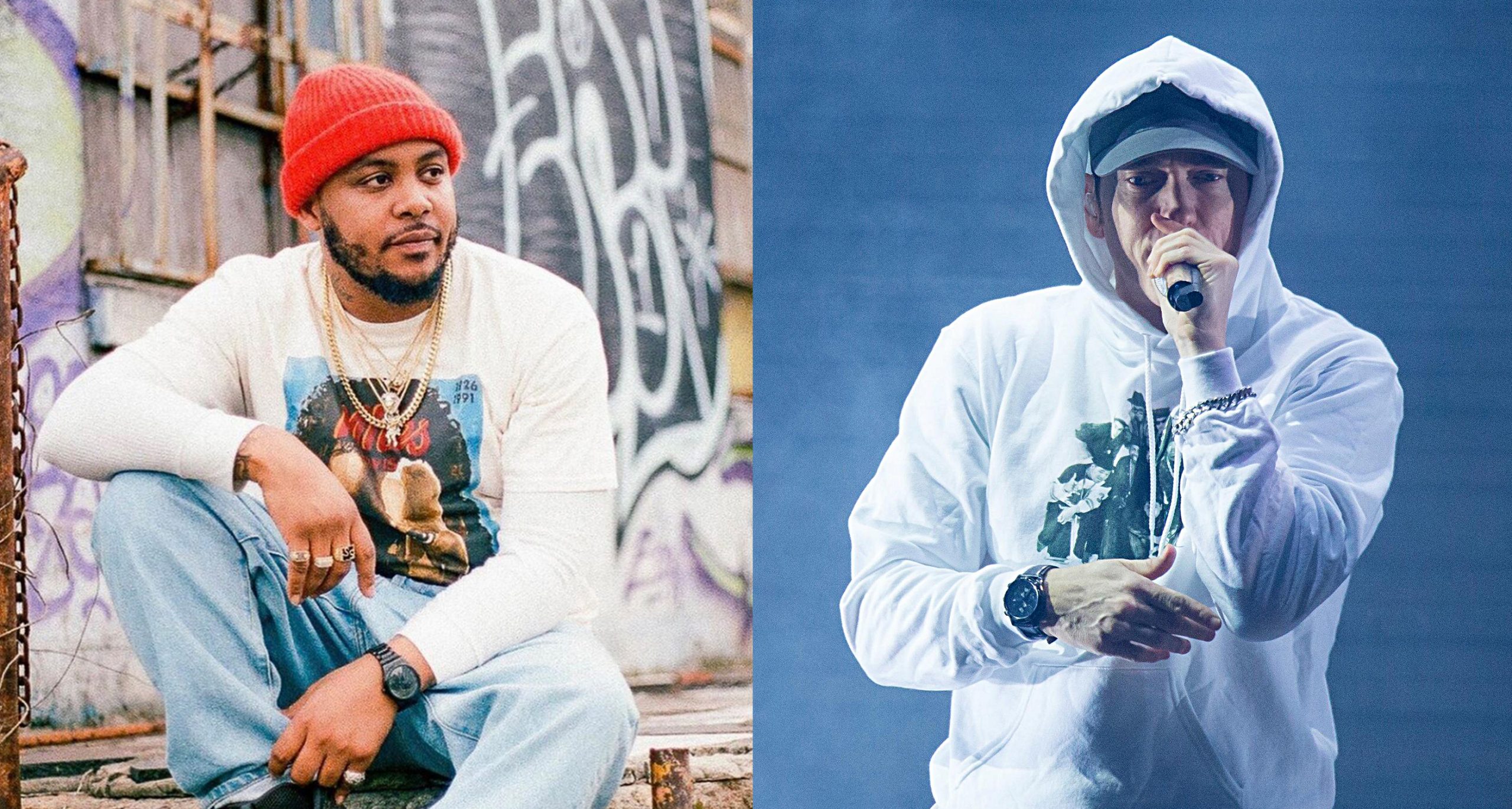 Eminem and Shady Records took to social media today to announce GRIP as the newest addition to the label. He has been called “Atlanta’s Next Great Storyteller” and has already garnered tremendous buzz and acclaim, starting with his 2017 breakout project, titled Porch.

The Shady Records artist has already dropped first single “GUTTER,” featuring Wara. Music video of the song will be out in 7 hours too.

One of the fan’s asked the Atlanta rapper if Eminem was featured on his latest single, on which GRIP’s reply was negative. But he revealed that a song with Eminem is on his album which is coming out later this year.

You can check out the screenshot below (Via Rinus Staring)