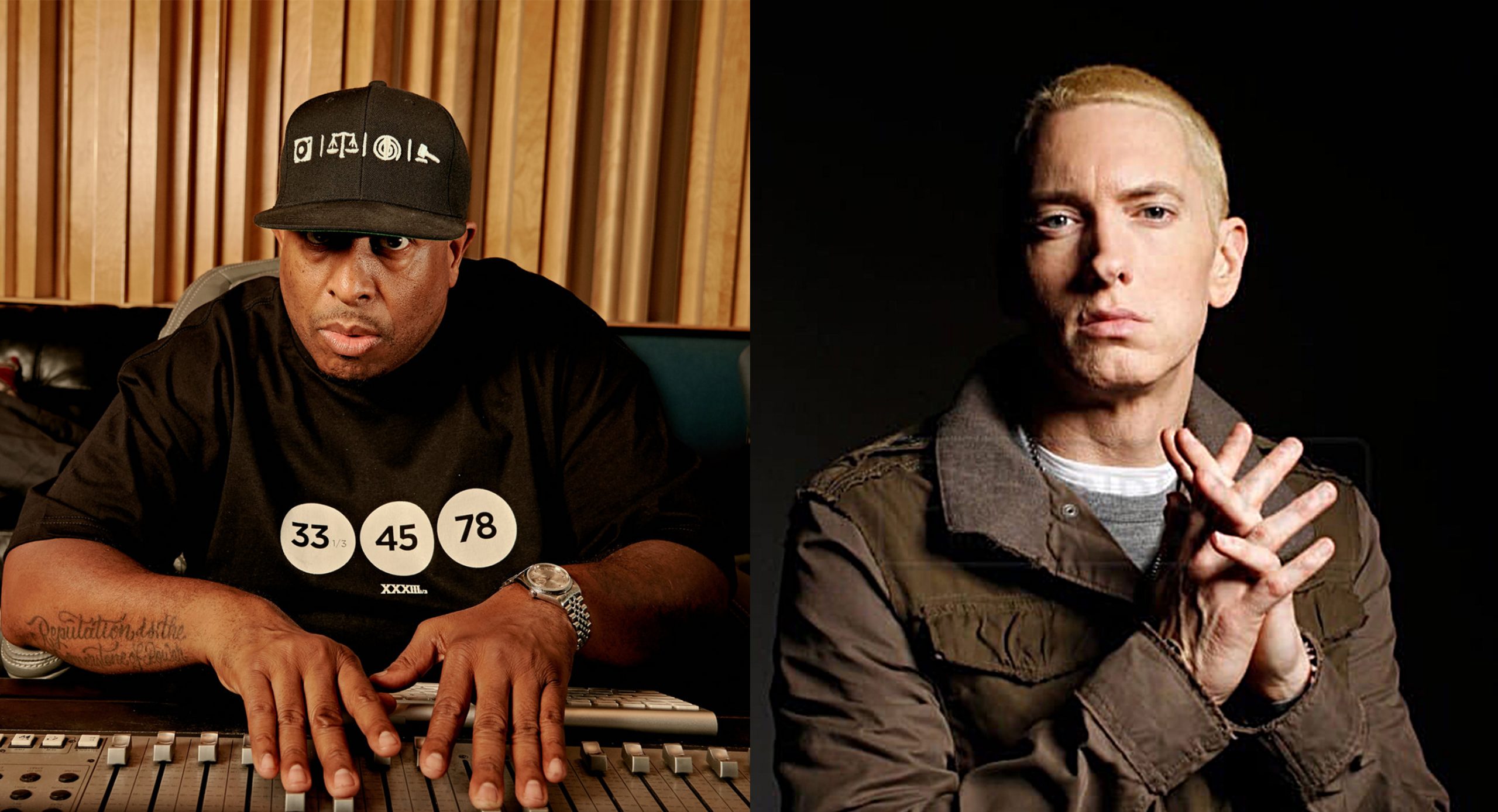 “Keys To The City” is a song by Eminem, produced by DJ Premier which was supposed to be released back in 2008 along with King Mathers album but the track has never seen the light of the day.

In a recent question and answer session on Reddit, Preemo was asked what exactly happened to the track, on which the legendary producer replied: “Do not know what Eminem is doing with that song. Heard it once like 10 years ago and never got an update on it.”

DJ Premier has previously worked with Eminem only once in 2020, on a track “Book of Rhymes” from Music To Be Murdered By album. Preemo also officially remixed Royce da 5’9″s “Writer’s Block” song, featuring Eminem.