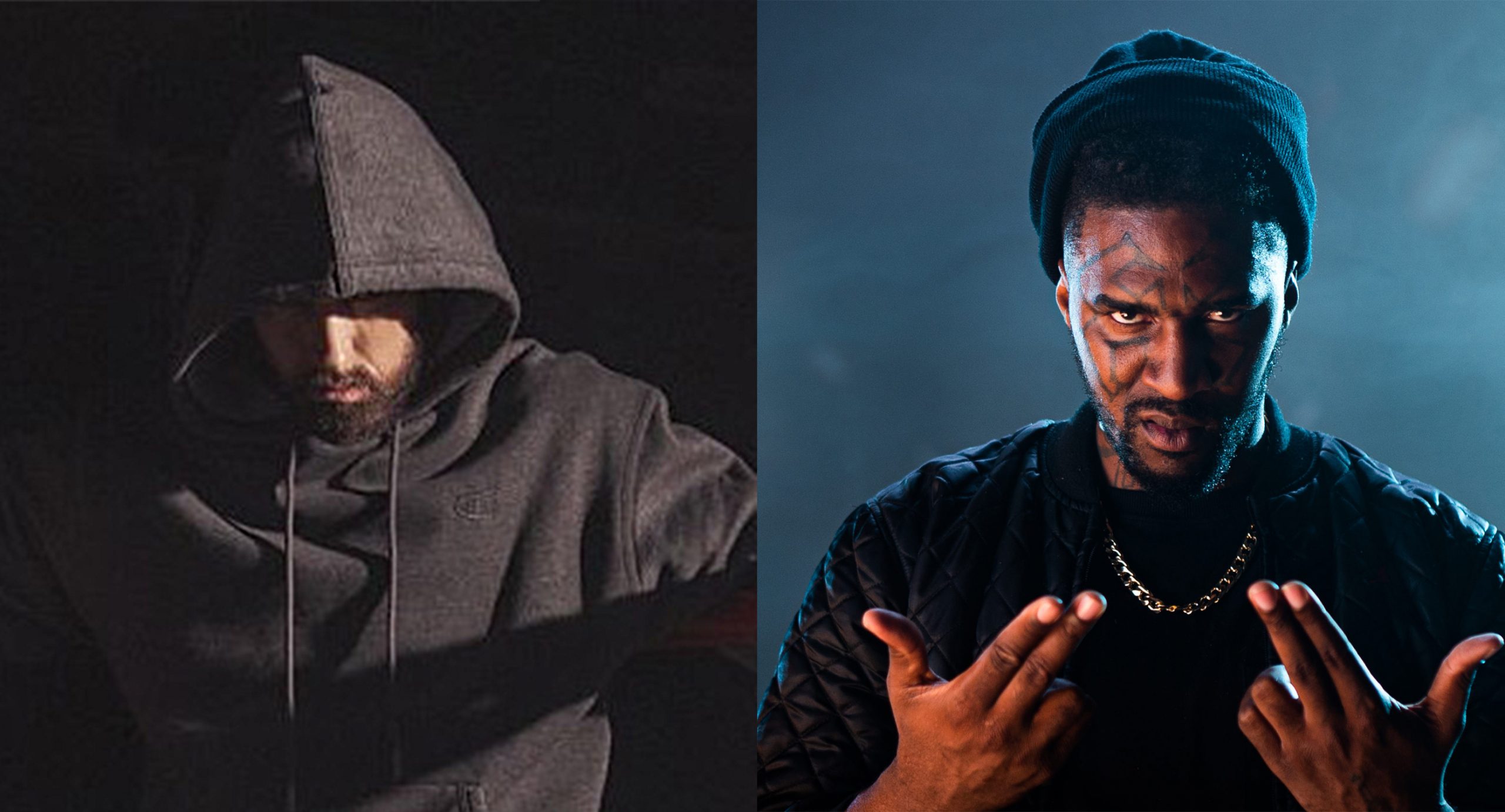 Battle rapper Daylyt has recently done an Instagram Live session where he talked about why Eminem’s “Lose Yourself” is the anthem for anyone who is battling anything and what is the difference between prime and today’s Eminem.

“Prime Em… What Eminem does with his rhyme pattern is so amazing bro. It’s Amazing. Then I’m listening to doubles and stacks and the passion he puts in his verse. Yo, Em is so fire. Prime Em, ni**a’s so fire. I’m listening to this “Lose Yourself” song and I’m thinking of the setup of that record and as a battle rapper and a person that has stepped into any battle, I don’t just mean battle rap, I mean basketball games, sports, anything that was a moment that could shift your life, this song spoke to you. Any moment in life where you go. This record is for all those moments. And I think about that all the time, like, yo, that’s fire!”

“I just when through Em’s whole catalog and then I went though new catalog and I realize what is the problem with Em right now. Em has grown, mentally, physically, spiritually. He can’t rap about the things he rapped no more. But mainly, I’m gonna tell you, mainly what is hurting Eminem. Right now, it’s beat selection. Em is trying to do what he normally does over modern beats and he’s traying to add modern style production inside of his ability. Like, when you are adding water and oil together, it just don’t mix. If Em is to get on some boom bap, some heavy boom bap s**t…BOY! We need Eminem and Alchemist. We need Eminem and Dilla. We need Eminem and Willie D. We need Eminem on whoever produces for Conway The Machine. We need Em and them type of ni**as bro. Em will do DAMAGE if he gets back to those type of beats. Em would do an ultimate damage. And I’m only saying this because I want to put energy out there and hopefully Eminem is watching this. And hopefully somebody that’s related to Eminem is watching this. And tell Em I said this personally.”