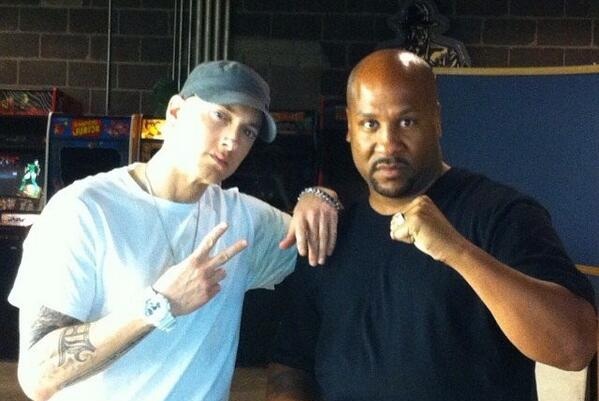 D12’s Swifty McVay has recently talked about the recent tension between Eminem and Snoop Dogg and what he feels will be the outcome.

“I just think as soon as they get into a room and talk to go talk about it and they go squashy. I don’t think it’s super deep. I still feel where Em is coming from when I heard the interview. Being on the same camp, in the same team, his opinion is his opinion, which is super cool. But when he said that I can live without his music it would just kind of make you question what does that mean. Do you mean that you know, you really don’t f**k with his music like that, you know it rolls a little eyebrow.”

“I have not talked to Snoop, he might mean something totally different than my perception of it but when I heard it when you on the same team as somebody, you don’t give no question mark, you don’t make anybody feel like they have to question if you f**k with him or not and it just kind of made me feel like damn Snoop you really f**k with his music like that… or not and If you’re on the same team you wouldn’t let the crowd walk off with that type of thought, you know that’s just in my opinion. I think they’re both icons, both dope.” said Swifty McVay