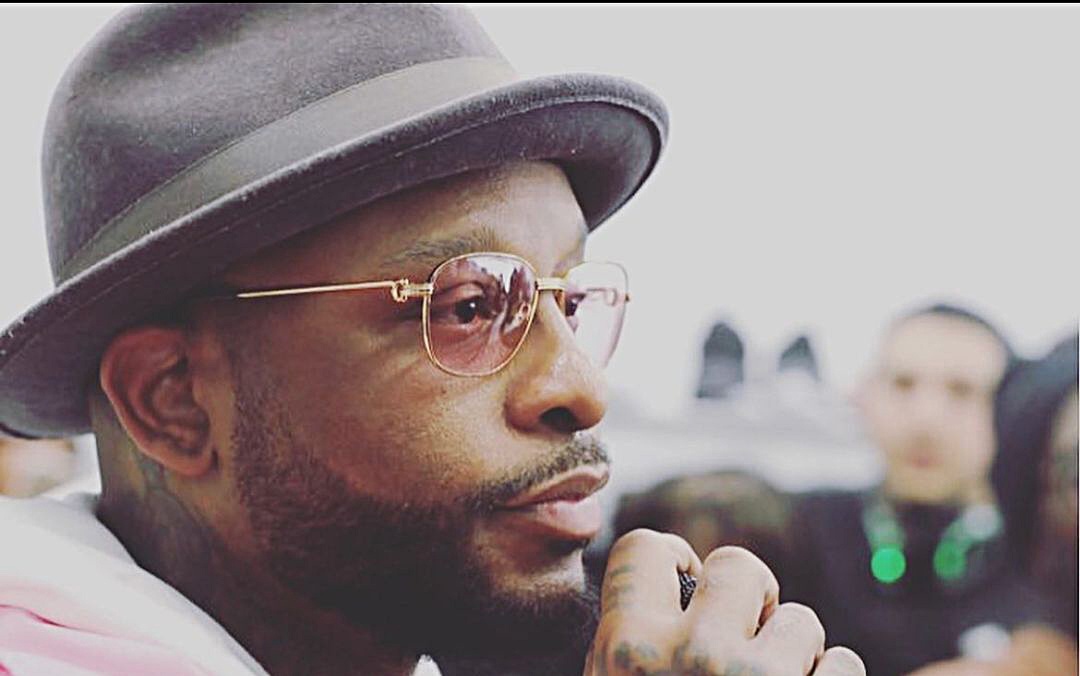 Royce 5’9″ has recently set down with @threeletterman3 to talk about many things. You can check out the full interview below.

On the Grammy nomination

“I think its a great category and I am not just saying that. Anybody who wins from the best rap album category that’s a win for the culture. I promise you on everything I love, I f**k with everybody in the category. Every album. I would love to see Nas get one though. ”

“You care coming to business to develop beautiful relationships with this people that want to se you do well and want nothing but the best for you. I want nothing but the best for Fredro Starr. That will always be the case for me because I grew up as a fan and he’s my brother. I want what’s best for him. Whether we are cool or not. But you can’t really say the same thing about Mr. Executive sitting next seat who can no longer make money with you no longer. All that kind of energy that ni**as put towards, trying to build relationships with these people, we need to use that energy to built relationships with one another and not tear each other down.”

On the new song “Father Figure”

Tobe Nwigwe called me and asked me to do it. Of course I told him yes. And Black Thought turned his verse right around like it was nothing. I’ve been doing so many things outside. I launched mental health initiative and when the pandemic first started I was doing some work with the front line people with the hospitals. It was taking me a very long time to actually get in here and done. They were waiting for me and we just shot the video.”

“It’s hard to be a friend with Black Thought [laughs]. He does everything perfect. He’s always on time. He always does everything right. I sent my verse to Tobe and Tobe hit me back like ‘yo I told you I wanted you to keep it clean,’ so I did go back and change it. I had to change it because the verse was filthy. I had Rihanna line on there. So I had to change verse. Black Thought’s verse was squeaky clean. No cursing. I was like ‘oh this guy man!'”

On next Bar Exam project

“That’s always possible. I love Bar Exams series. I’m not thinking doing it now but I definitely love doing them.”

On why Cordae didn’t make The Allegory album

“Vince Staples set his verse last day because originally YBN Cordae was there in that spot. Atlantic would not clear YBN Cordae and I had to take him off cause they said they wanted to keep him young. These labels, they are so caught up young, young, young…Obviously the kid wanted to do it so why put him in that position and now the album is nominated for Grammy. You don’t think that was a bad move from them?”

On Eminem not receiving Grammy nod

“I’m not shocked. Everybody been giving hard time to Marshall. I don’t know where that s**t is coming from. Nothing in regards to Marshall surprises me anymore. But I don’t care and I don’t want him to care. He set the world on fire for six times over. He don’t owe nothing else. So I want him to sit back and just enjoy. That s**t ain’t even serious.”

“He doesn’t get credit for nothing man. People swear like he’s some white privilege like f**king MC Gasto. Em is like straight connoisseur. Like straight up historian. The very first day I walked into that hip-hop shop you don’t think Marshall was in there? Fat with dark hair and weird glasses? You don’t think he was standing right there? He’s FROM THAT S**TS.”

“I love Mac Miller bro. I’ve always thought he was super nice. Super slick with it. And I think he was nice because I didn’t take him that serious because my first time hearing about him was being endorsed by Donald Trump way back in the day. This was before Trump’s presidential campaign. But then I was like ‘that motherf**ker can go hard!’ Me and Mac ended up being cool on some sobriety s**t too. Cool kid. I like him and he’s so dope.”

On his favorite video

“I gotta walk like I talk. I respect a legend. After that VLAD situation. He reached out. I remember calling Marshall about it. And I told him I really wanted to do that interview. I want to speak to him. And Em was like ‘yeah man, I’m not even on that.'”

You can watch the full interview of Royce 5’9″ below: