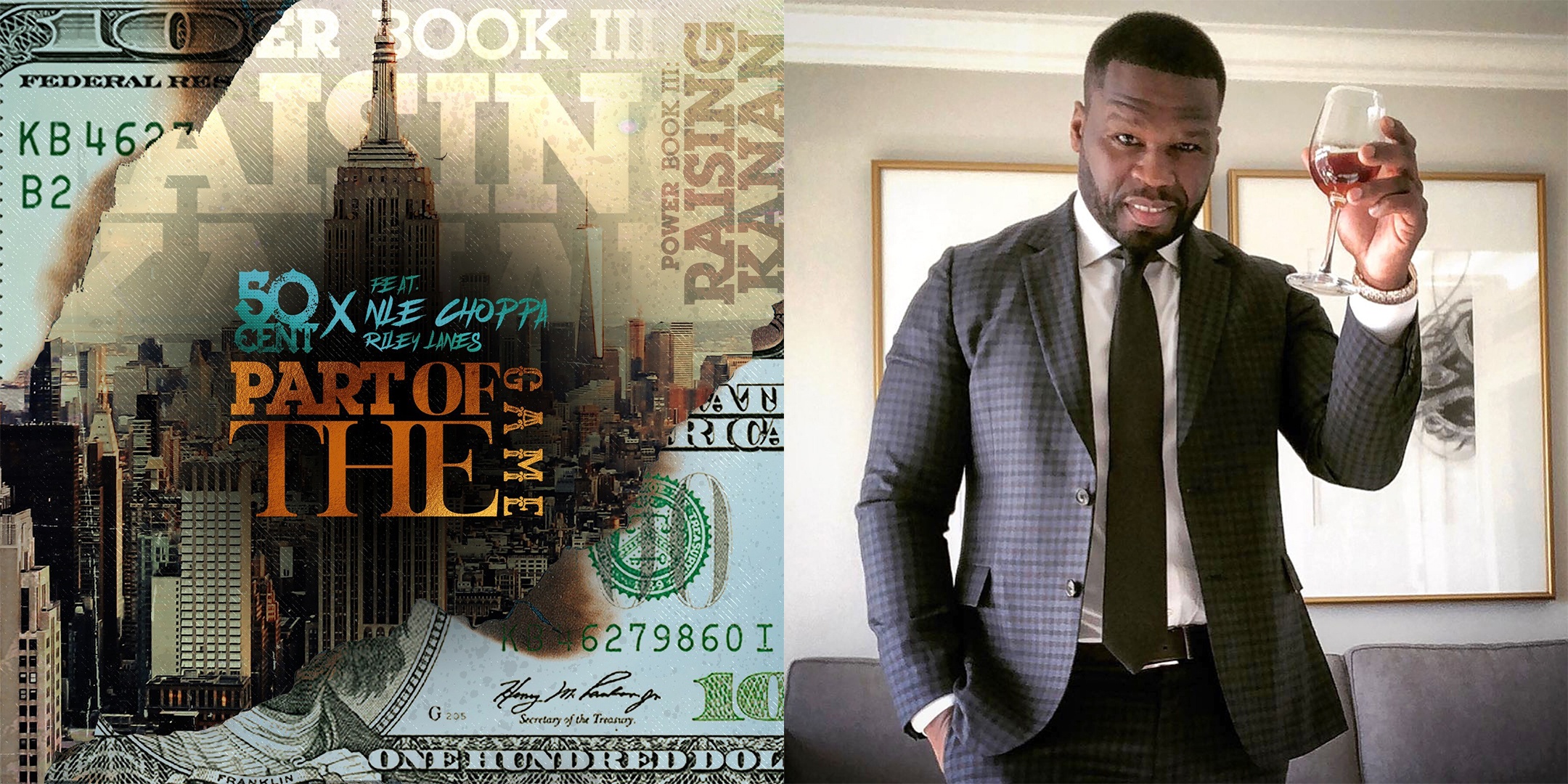 50 Cent teams up with NLE Choppa and Riley Lanezz for the “Raising Kanan” theme song, titled “Part Of The Game.”

Fiddy previously previewed  the song on his social media accounts which is the official theme music for Power spin-off series Raising KANAN. 50 Cent is back on his hustler s**t while he trades verses with NEL Choppa over some soulful East Coast production, while 19 years old RnB singer Rileyy Lanez singing over the beat.

Even though there has not been an exact date announced for Raising KANAN, 50 Cent is gearing up for the mid-season debut of Power Book II: Ghost this Friday, December 6th, 2020.

You can listen to the new song via 50 Cent’s Instagram below: