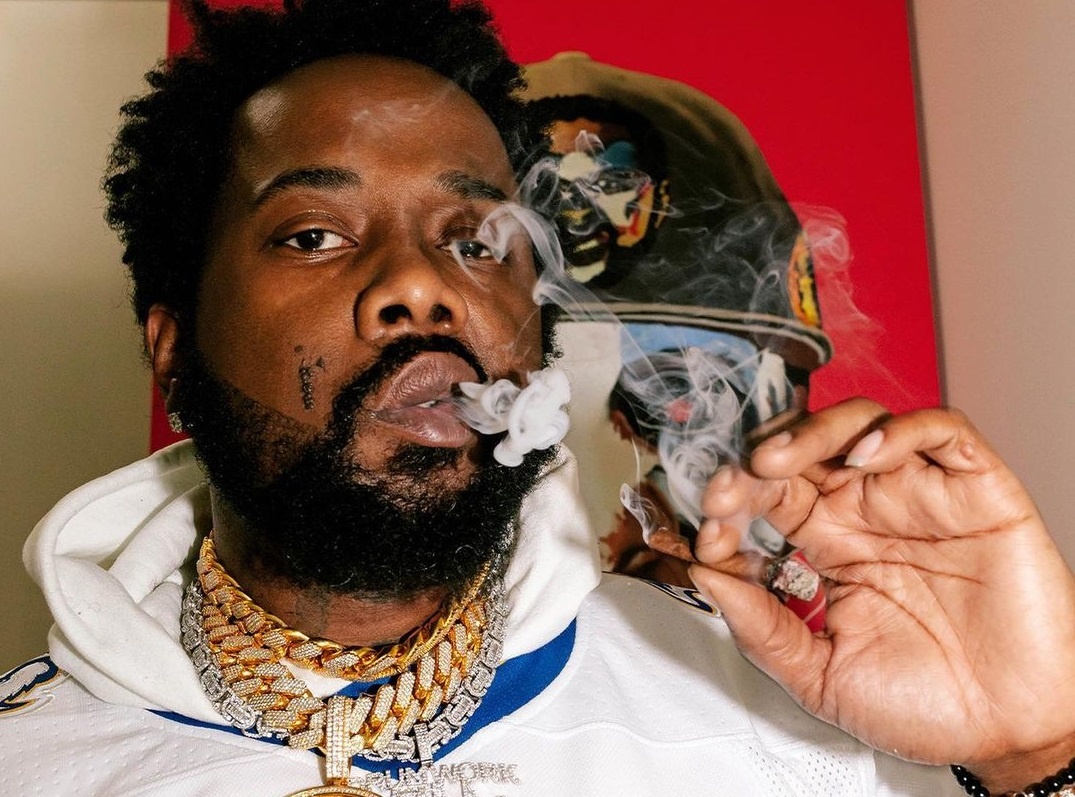 While we are waiting for Conway The Machine’s Shady Records debut God Don’t Make Mistakes, Griselda lyricist is dropping another mixtape, titled If It Bleeds It Can Be Killed, a collaborative project with Big Ghost LTD. The project serves as the follow-up of No One Mourns The Wicked, which they dropped last year.

The project is set to be released on 5th of February, 2021. Conway has also announced the first signing to his newly formed record label Drum Work Music. Check both announcement below: