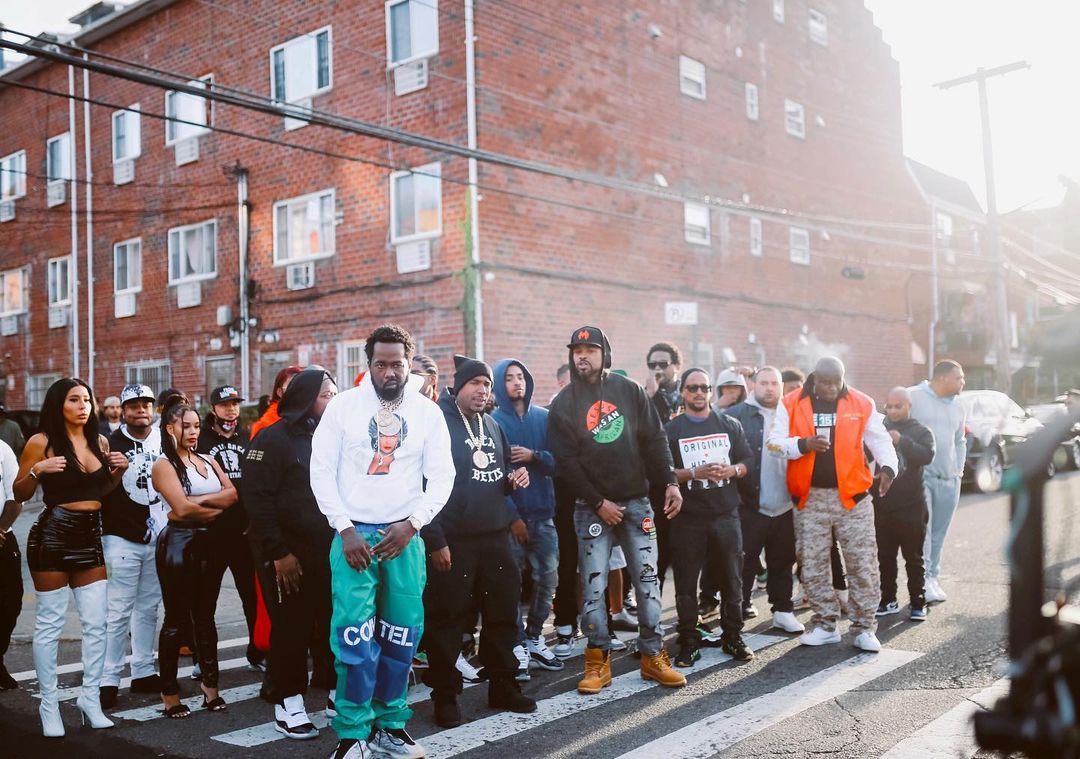 This week, the Buffalo rapper unveils a new music video from the project for “Forever Droppin Tears,” featuring his long-time collaborator El Camino, over the production from Erick Sermon and Rockwilder.

New visuals is directed by Langston Sessoms. The clip starts with young Conway writing rhymes on his porch while conversing with an old friend who’s no longer with him in the present day. In addition to a tour of his Buffalo stomping grounds, he can also be seen performing the track with Elcamino and his crew surrounding him.

From King To A God follows Conway The Machine’s 2020 releases LULU with The Alchemist and No One Mourns The Wicked with Big Ghost LTD. As far as his Shady Records debut album, God Don’t Make Mistakes, is set for release in 2021.

Watch the music video of “Forever Droppin Tears,” below: