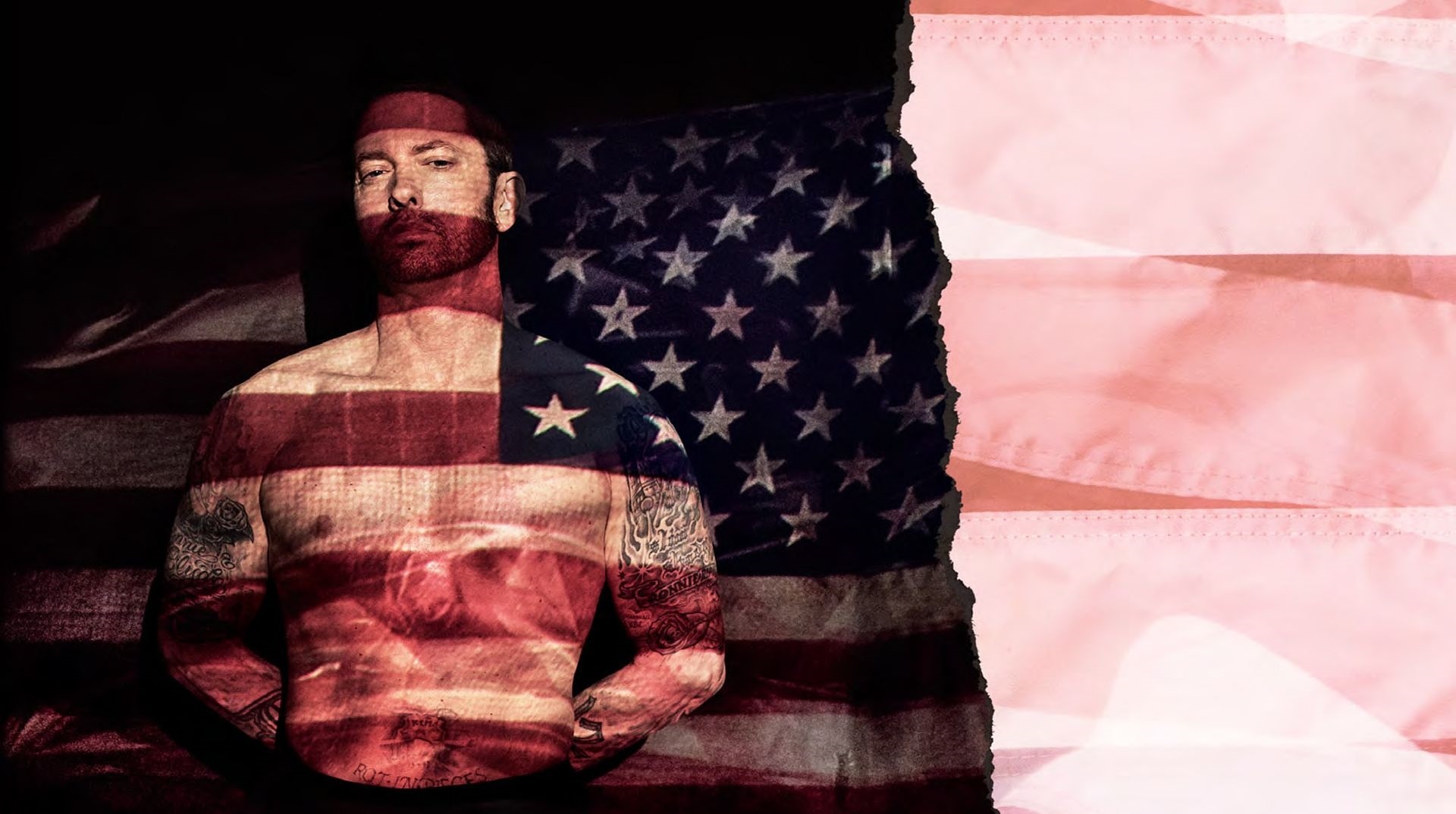 The album was promoted using a cryptic marketing campaign for a fake pharmaceutical company in late October 2017 but the official release date was first announced by Dr. Dre via Twitter, on November 29th, 2017.

Use as prescribed by your doctor. @Eminem pic.twitter.com/hje9I92C17

“Revival” became Eminem’s 8th consecutive album to top the US Billboard 200, where it opened with 267,000 album-equivalent units, making Eminem the first musical act in history to have 8 entries in a row debut at its summit.

Although the album was one of the best selling albums in 2017 and went platinum in dozens of countries, commercially it’s still the worst performing album in Eminem’s catalog (excluding “Infinite”). Critics also didn’t favor the album as they called it ‘one of the weakest Eminem albums in his career’