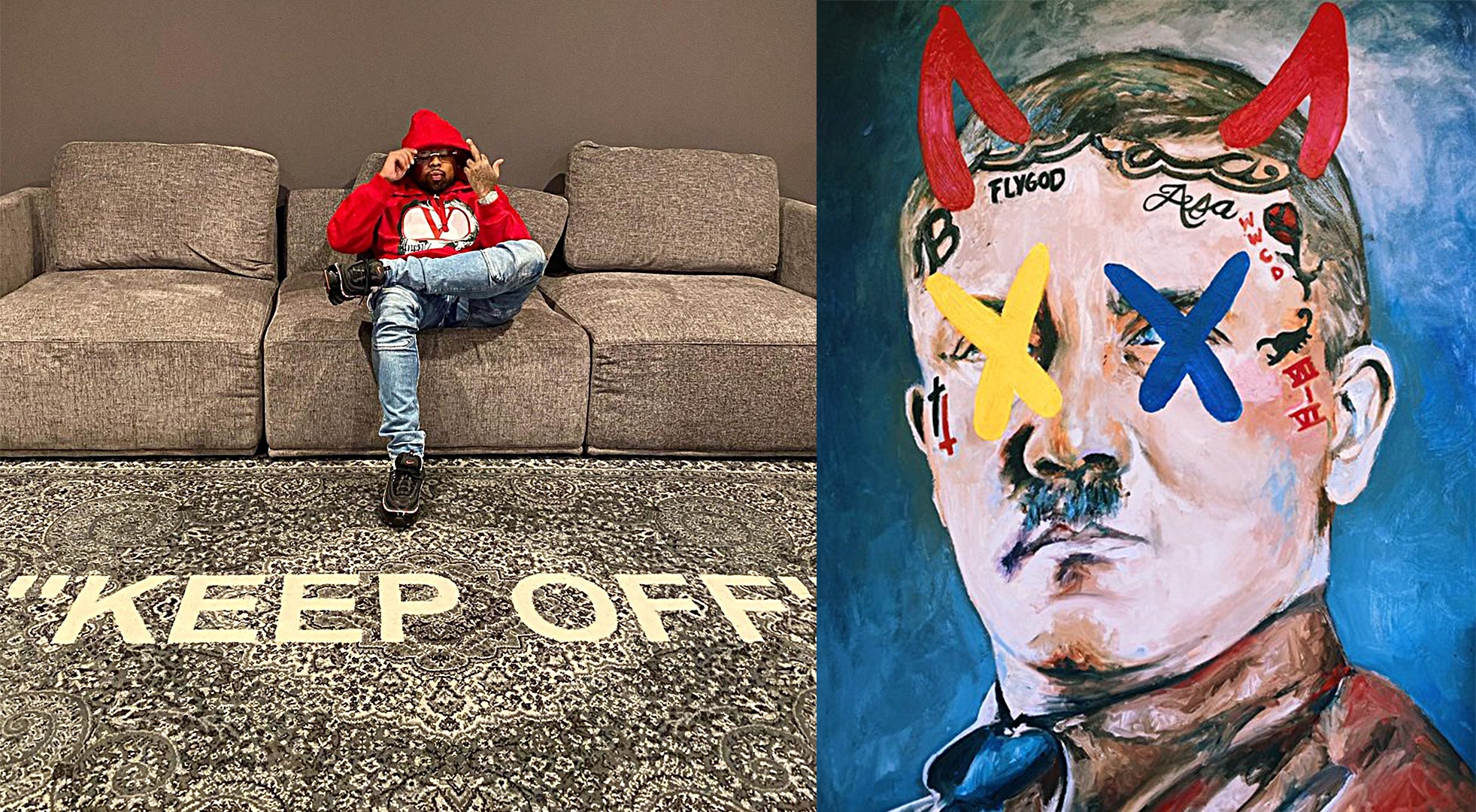 Westside Gunn announces  new album “Sincerely Adolf,” which will be the final installment of his “Hitler Wears Hermes” mixtape series,. Unfortunately, this might be the last WS Gunn album we will ever hear. The creator of Griselda Records has confirmed on several occasions that he is planning retirement at the end of this year.

Just like his labelmates Benny The Butcher and Conway The Machine, Westside Gunn has been involved many projects this year, including his own “Pray For Paris” and “Who Made The Sunshine,” which was his first and as it looks, final album under Eminem’s Shady Records.

“Everything must come to an end, I got have to finish how I started off. Westside Gunn’s  ‘SINCERELY ADOLF’ aka HWH8 coming VERY soon.” announced the Buffalo legend on his Instagram.