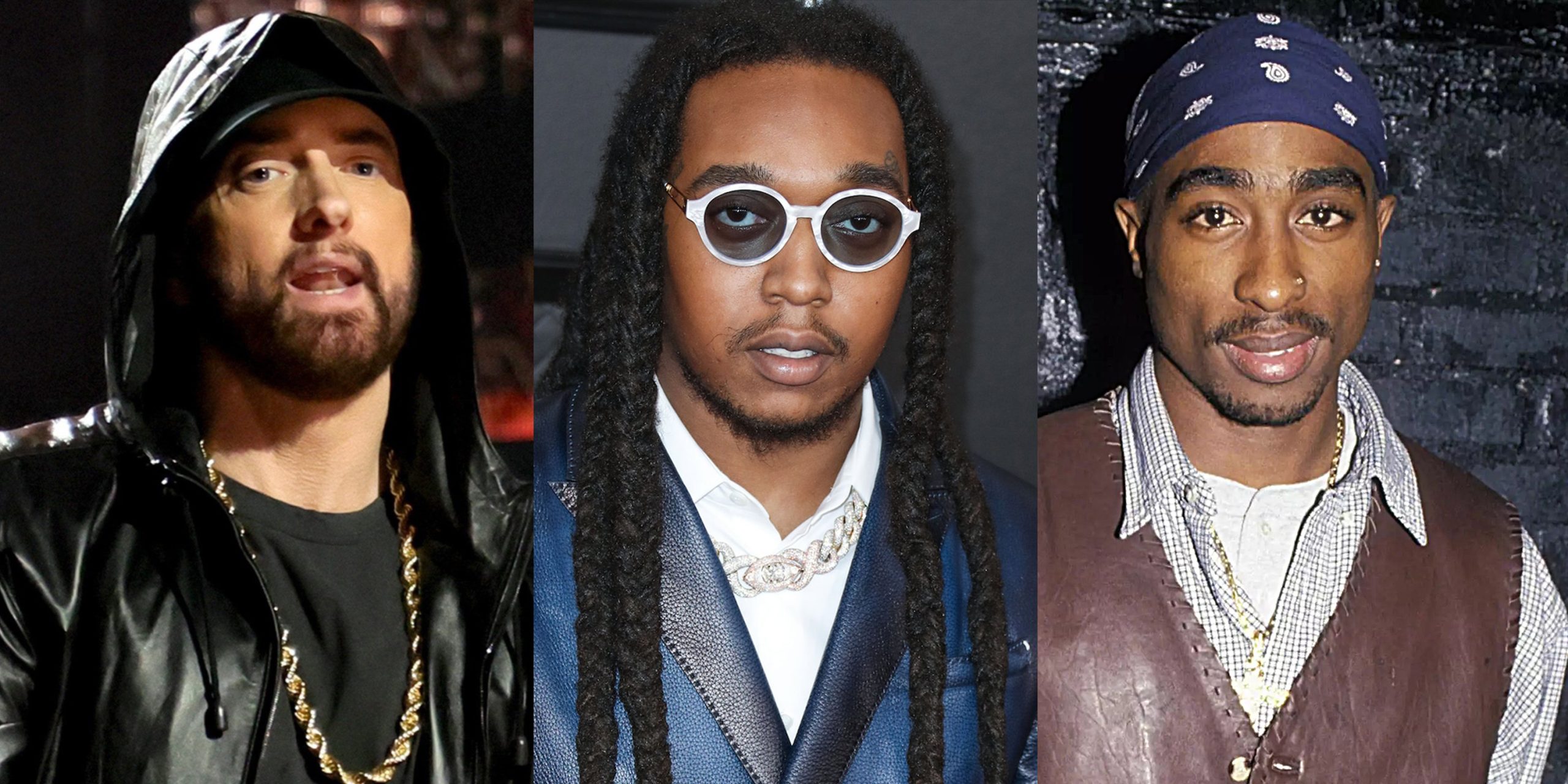 Takeoff, who was one-third of the platinum-selling rap group Migos, was shot and killed on November 1, 2022 in Houston, Texas, authorities said. He was 28 years old.

DJ Ray G, who spins for Cardi B on tour and hails from Migos’ native Lawrenceville, Georgia, has recently done an interview with The Guardian magazine where he talked about linking up with Migos early days.

A decade ago, when Quavo and Offset had to network with nightclub and strip club DJs on the group’s behalf, Takeoff was not even old enough to drink. According to DJ Ray G, who was instrumental in the group’s rise out of their native Lawrenceville, Georgia, Takeoff did not mind staying at home either. He had other priorities:

“We would come back home and he would still be awake — smoking, chilling, vibing,” Ray G told to The Guardian. “And you would check his YouTube history and it is Tupac and Biggie, s–t like that. This kid is 16, studying his craft — like, ‘I ain’t going out with you tonight. I am going to stay here and listen to Big, Pac, Eminem.’”

Earlier this year, Takeoff even shouted out Eminem in Migos’ 2022 hit song Straightenin with the following lines: “I keep the cookie like my grandma made it (Cookie) / I keep the keys and the pounds and the babies (Keys) / And the bricks came white like Shady (White) / Drive the Lambo’ through the avenue (Skrrt) / Pretty lil bih’ with a attitude (Bad) / Give a shoutout to the white boy (Boys) / All white Rolls look radical (Radical) / Keep you a fire, don’t let them take it (No) / If they get yours you gotta get straightenin’.”

For the full The Guardian interview, follow the link here and bump “Straightenin” below: