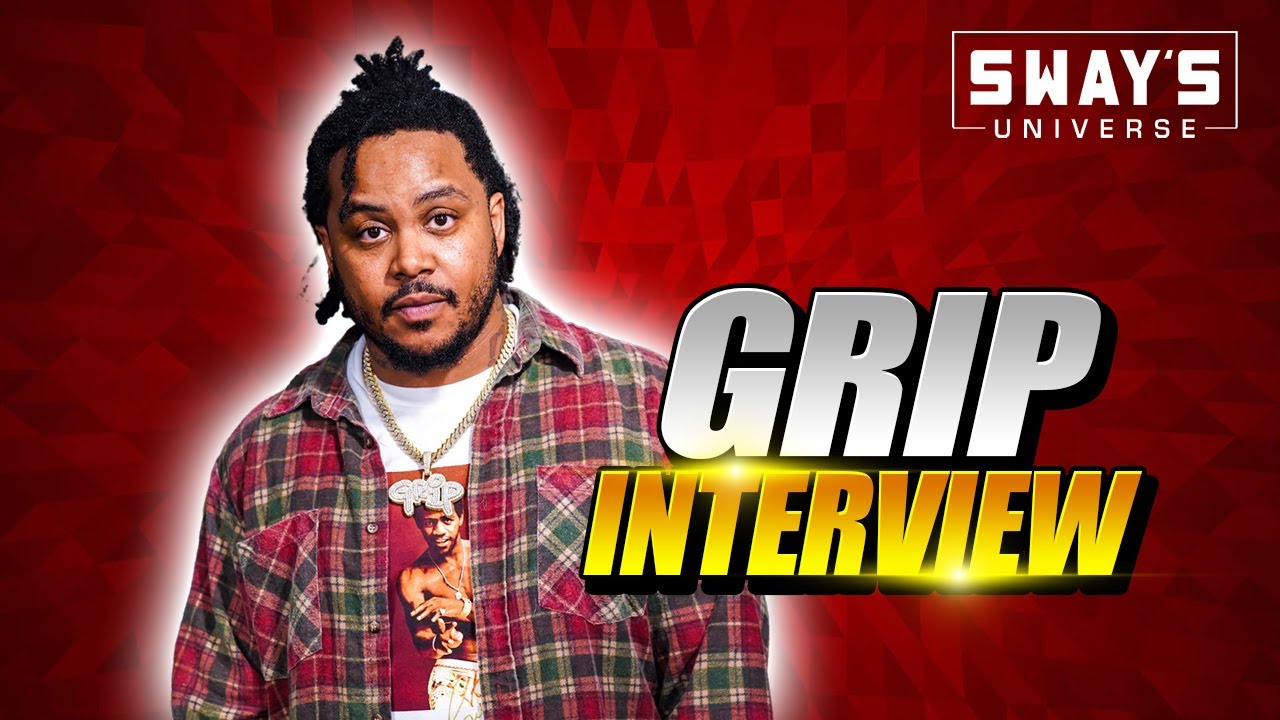 Shady Records’ GRIP has recently sat down with Sway In The Morning where the East Atlanta rapper talked  about his latest project “5 & A F*** You,” most important advice he received from Eminem and more. He also freestyled over Wu-Tang and Capone-N-Noreaga beats.

Sway: I got a call from Paul Rosenberg. Eminem’s manager called me at home like ‘hey Sway, GRIP coming to town, I really need this one.’ I was like ‘Paul, you didn’t even have to call me.’ Now tell us one thing if you can. I’ve known Eminem before he signed the deals. I got pictures of him in my house in LA. I used to school him on my basketball court. I know him for so long, from rap battles to coming on our shows and tours and all the stuff he did on MTV. His knowledge runs deep and I don’t know if folks really get a chance tap into that unless you’re with him personally. Is there something he said or shared with you that really sticks?

GRIP: When we had our second phone conversation, he was just saying — because I was kinda asking him, what it is, I feel like everybody has to have some stick about him to be in this game, because we are essentially characters as rappers, as musicians. You are selling more than music. It’s the personality that comes with it and everything  — And he was just literally like ‘Yo, bro, just be yourself and that s–t comes to you. If you find it, it just comes. He was like ‘you got it, you have it already!’ And then I was like ‘If Eminem tells me this, then it’s different. That was probably the most important s–t that he said to me.” said GRIP during the interview.

You can watch the interview and a freestyle below: