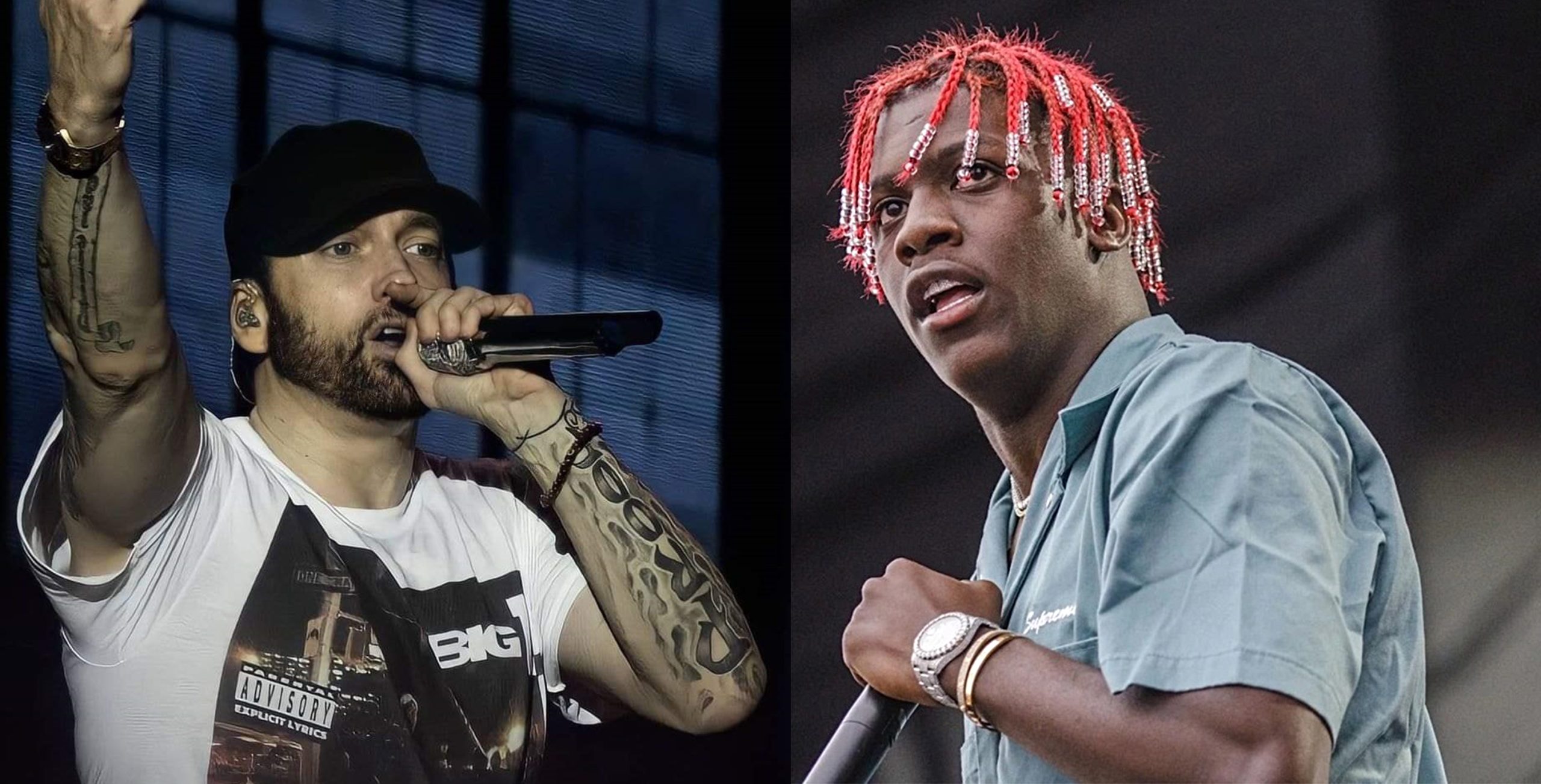 Last month, Charlamagne Tha God discussed the most influential hip-hop artists and name characters like: Jay-Z, Tupac Shakur, Kanye West, and Lil Wayne. When someone wanted to add Chief Keef’s name to that list, Charlamagne pushed back but agreed that Keef influenced a region that spread to the world, he just doesn’t believe that Chicago-born rapper deserved a Top 4 spot.

G Herbo has recently visited The Breakfast Club where the topic was revisited. Charlamagne clarified, “I never said Chief Keef wasn’t influential,” before reiterating his previous point. DJ Akademiks shared a clip of this dialogue on Instagram where Lil Yachty added his two comments:

“Chief Keef is definitely in top 10 in one of the most influential artists of all time. With Drake, Young Thug, Lil Wayne, Jay-Z, Kanye West, Eminem, Nicki Minaj, Future and Notorious B.I.G. Top ten for sure.” Then he added another comment: “Tupac for sure.”

You can check the screenshot of the comments below: 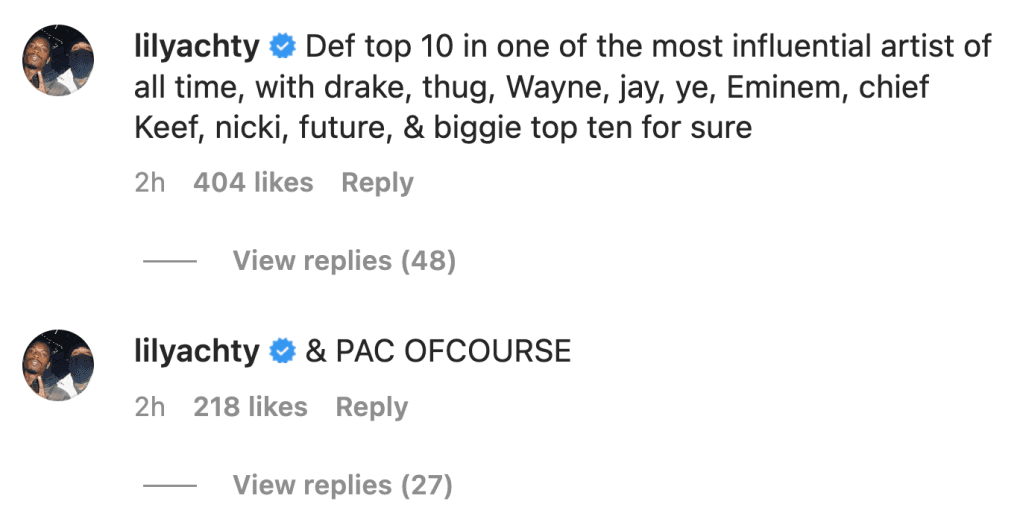