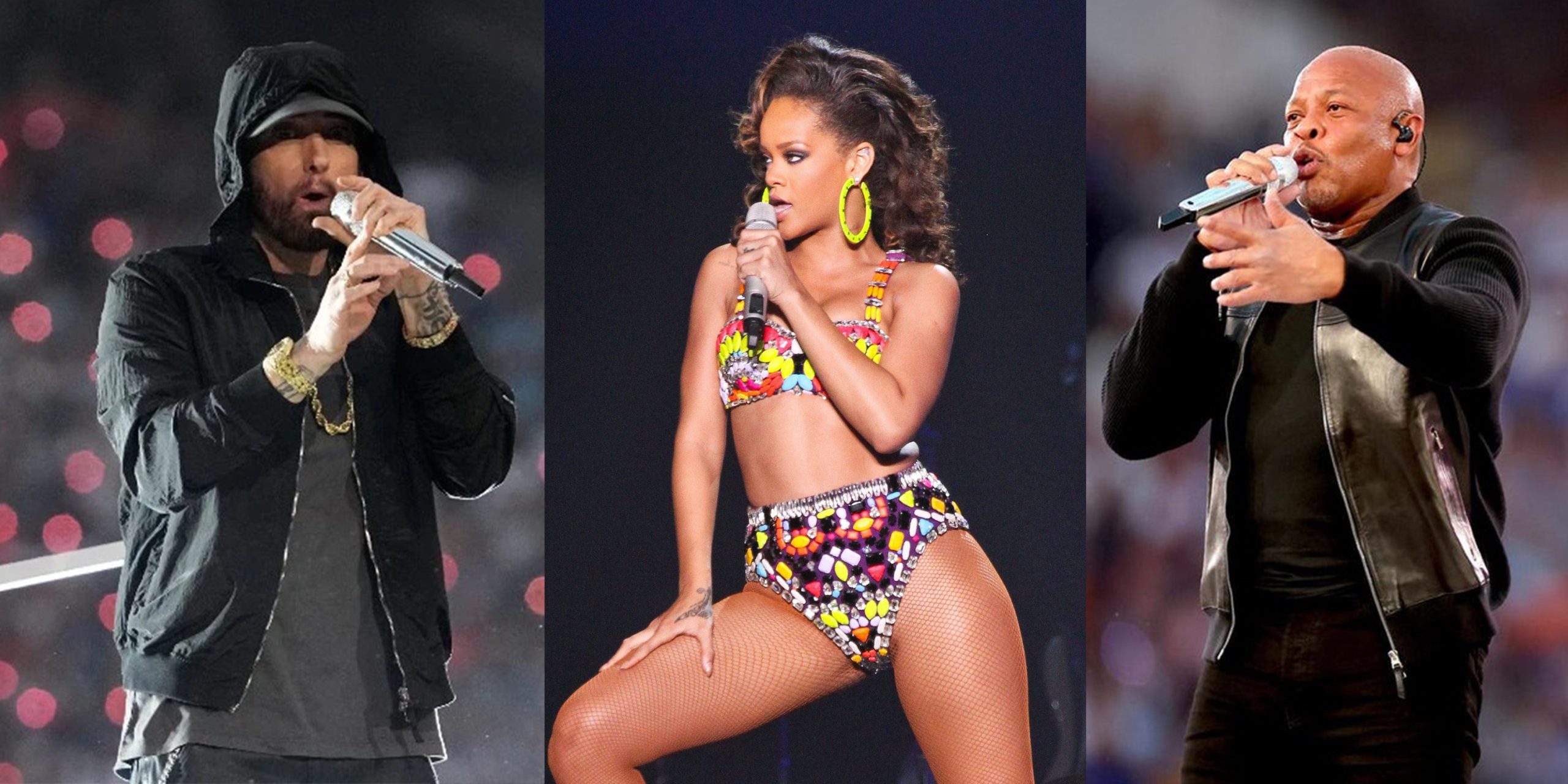 Rihanna has been announced as the performer at next year’s Super Bowl LVII halftime show and the legendary producer Dr. Dre has some advices to a Billionaire mega star.

Yesterday, Rihanna confirmed via her Instagram she would be following in Dre’s footsteps as the headliner of the NFL’s biggest event of the year.

The Aftermath founder has recently talked with Ebro Darden on Apple Music’s Beats 1, where he spoke about the big news: “Oh, my God. Let me tell you something, man. I actually just got the news that Rihanna’s going to do it and I am a super fan of Rihanna. I can not wait to see what she is going to do.” said Dre.

Then he continued: “I just like her and what she does and her get down and how she approaches her artistry and the whole nine. It is fantastic. She] has the opportunity to really blow us away. I know we set the bar extremely high.”

Dre also offered some advice. “Put the right people around you and have fun. That is basically what it is. Making sure you have the right creative people around you. All of these people came through for me and everybody was extremely enthusiastic about the show. We had a good time, although it is a lot of things and a lot of people you have to depend on. So it is an extreme amount of pressure, but it is fun at the same time. When it is done, it is like goosebumps, bro. I got goosebumps, especially from the reaction that we got from the show, and especially being able to do the show with all of my friends.”

After the announcement, some of the fans stormed the social media, hoping Riri to bring out Eminem for the two mega hits they have made during the last decade: “Love The Way You Lie” and “The Monster.” Check some reactions below:

rihanna will have an eminem feature at the super bowl to sing the monster and love the way you lie, bookmark this february 12, 2023 and remember me 😭

Ok but if Rihanna does the Super Bowl she needs to bring out Eminem and Bebe rexha to perform monster together. Bebe rexha wrote monster but she wasn’t allowed to release it without a record deal

Technically Eminem could be performing at the Super Bowl again now that Rihanna is headlining pic.twitter.com/7ZuVnpqC8P