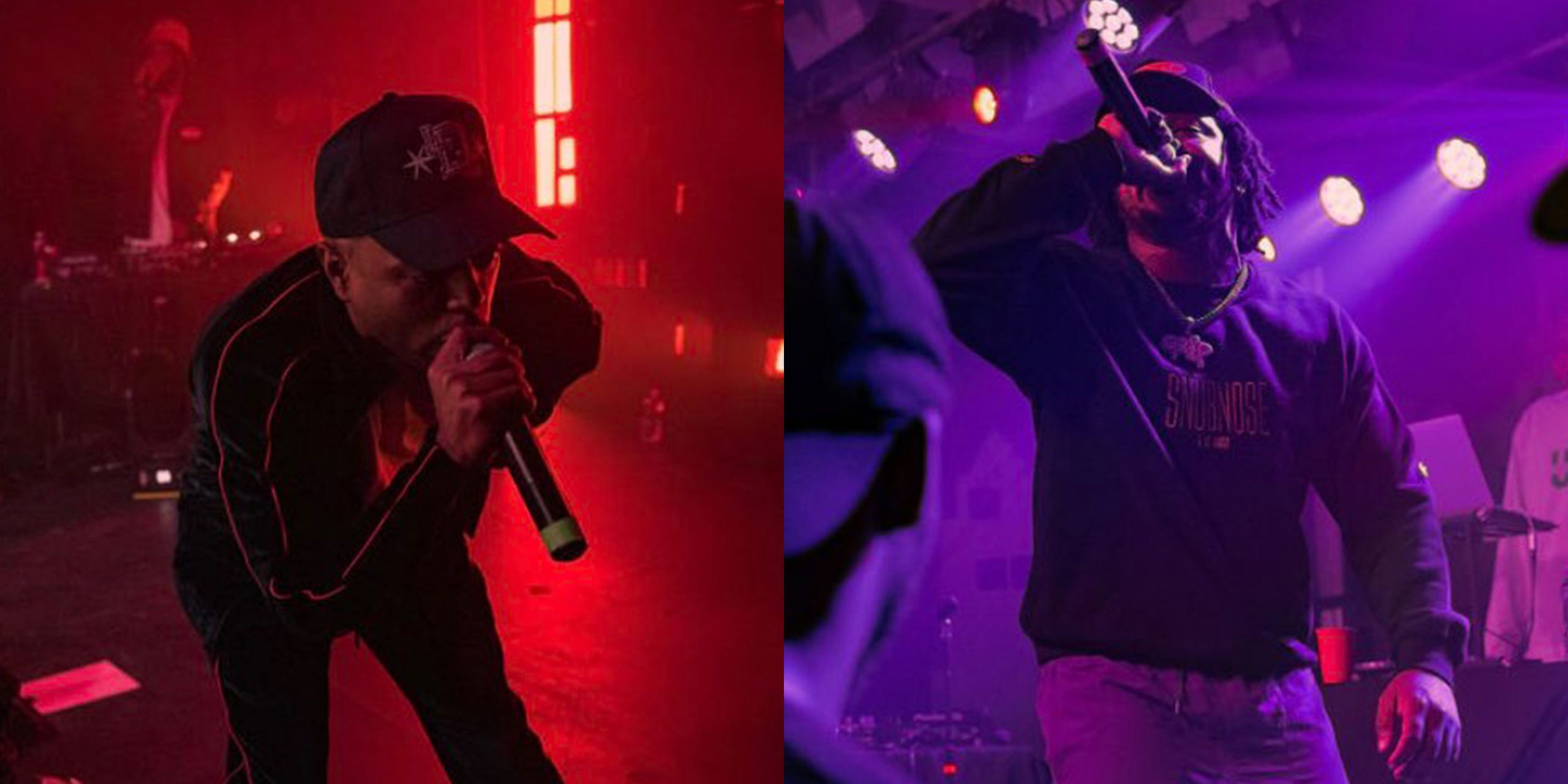 SHADY RECORDS TAKEOVER. Westside Boogie kicked off his “More Black Superheroes” in Detroit on September 17, 2022 and he brought GRIP with him!

During the performance of ‘Rainy Days,” which features Eminem from Boogie’s debut album Everythings For Sale, the Compton rapper showed love to Slim Shady: “Yo, make the noise for Eminem just to sign me and change a ni**a life. Actually, my favorite Eminem song is ‘The Way I Am.” And then he starts rapping the hook of the song with crowd chanting along, before kicking the Joey Bada$$ assisted “Outside” verse where he interpolates the lyrics and flow of the legendary song from The Marshall Mathers LP with the following lines:

You can watch some videos of Westside Boogie and GRIP performing in Detroit below:

This why I forever love my big bro @WS_Boogie ima see hime every single time he comes to Detroit. And hopefully get to see him in LA at some point. pic.twitter.com/QQvCXNlTA5