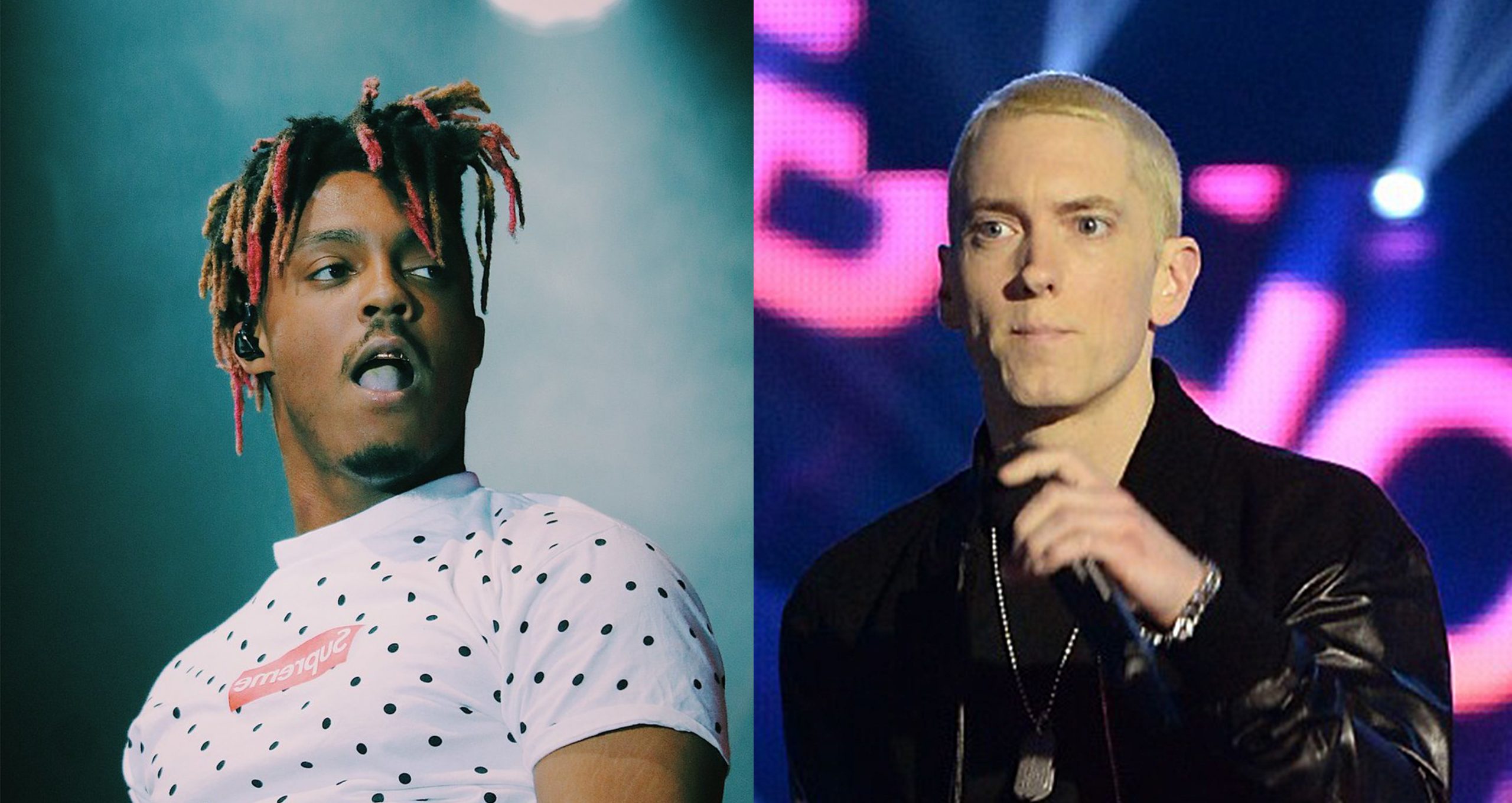 There is also an Eminem interlude on a track number five where the Detroit legend talks about drug addiction. It is an interview Eminem did for the 2012 documentary called “How To Make Money Selling Drugs,” directed and written by Matthew Cooke.

“Had I got to the hospital about two hours later, I would have died. My organs were shutting down. My liver, kidneys, everything. They were gonna have to put me on dialysis. They didn’t think I was gonna make it. My bottom was gonna be death. I’m looking at my kids and realizing ‘I need to be here for this.'” says Eminem.

“Coming off everything, I was literally was up 24 hours a day for three weeks straight. And I mean, not sleeping, not even nodding off for a f**king minute. I had to regain motor skills, I had to regain talking skills. It’s been a learning process, I am growing. I couldn’t believe that anybody could be naturally happy without being on something. So I would say to anybody ‘It does get better.'” – Eminem continues.

You can listen to it below: