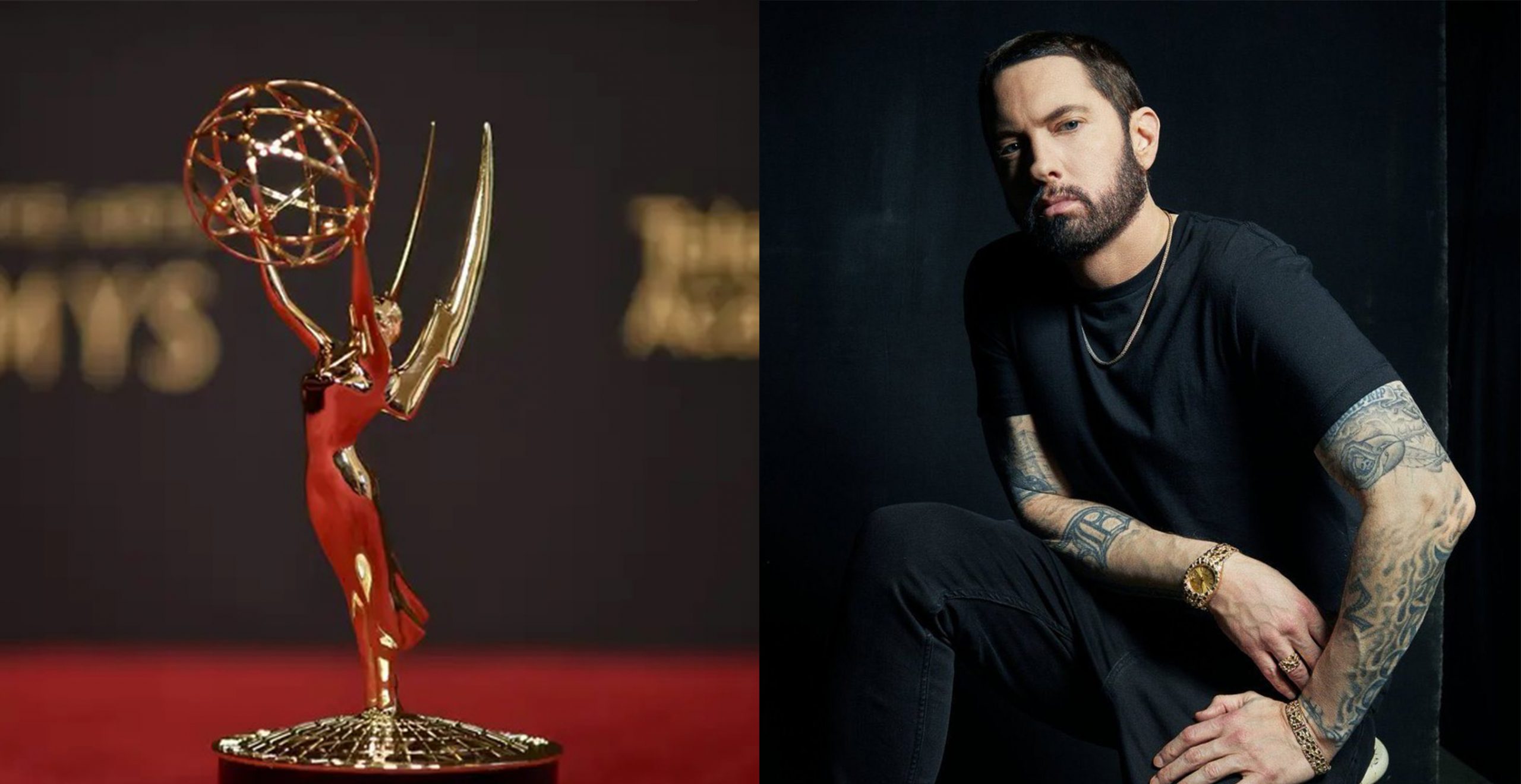 Eminem is one step closer to achieving EGOT status after winning the Emmy Award for outstanding variety special (live).

With 15 Grammy Awards and an Academy Award (Oscar) for original song (‘Lose Yourself’) under his belt, the Detroit legend only needs a Tony Award to achieve the elusive EGOT title (given to artists who have won an Emmy, Grammy, Oscar and Tony).

Assembled by Pepsi, the NFL and Roc Nation the memorable lineup of performers for the Pepsi Super Bowl LVI Halftime Show included Dr. Dre, Snoop Dogg, Eminem, Mary J. Blige and Kendrick Lamar. The artists are all winners alongside the “Lose Yourself” rapper. Executive producer, another legendary rapper Jay-Z also won an Emmy.

The Pepsi Super Bowl LVI Halftime Show marked the first time these five multi-award-winning artists performed together on stage. Collectively, the artists have been awarded 43 Grammys and between them have 22 No. 1 albums on the Billboard 200.

While none of the Emmy winning artists were there to accept the award, Adam Blackstone who also won an award for outstanding music direction said, his biggest challenge was, “Each of those five artists could have headlined themselves easily, but I was entrusted to make sure that everybody had their fair time allotment and that for me, I did not want to leave the viewer wanting anything more or missing their favorite moments from each of their favorite artists.”