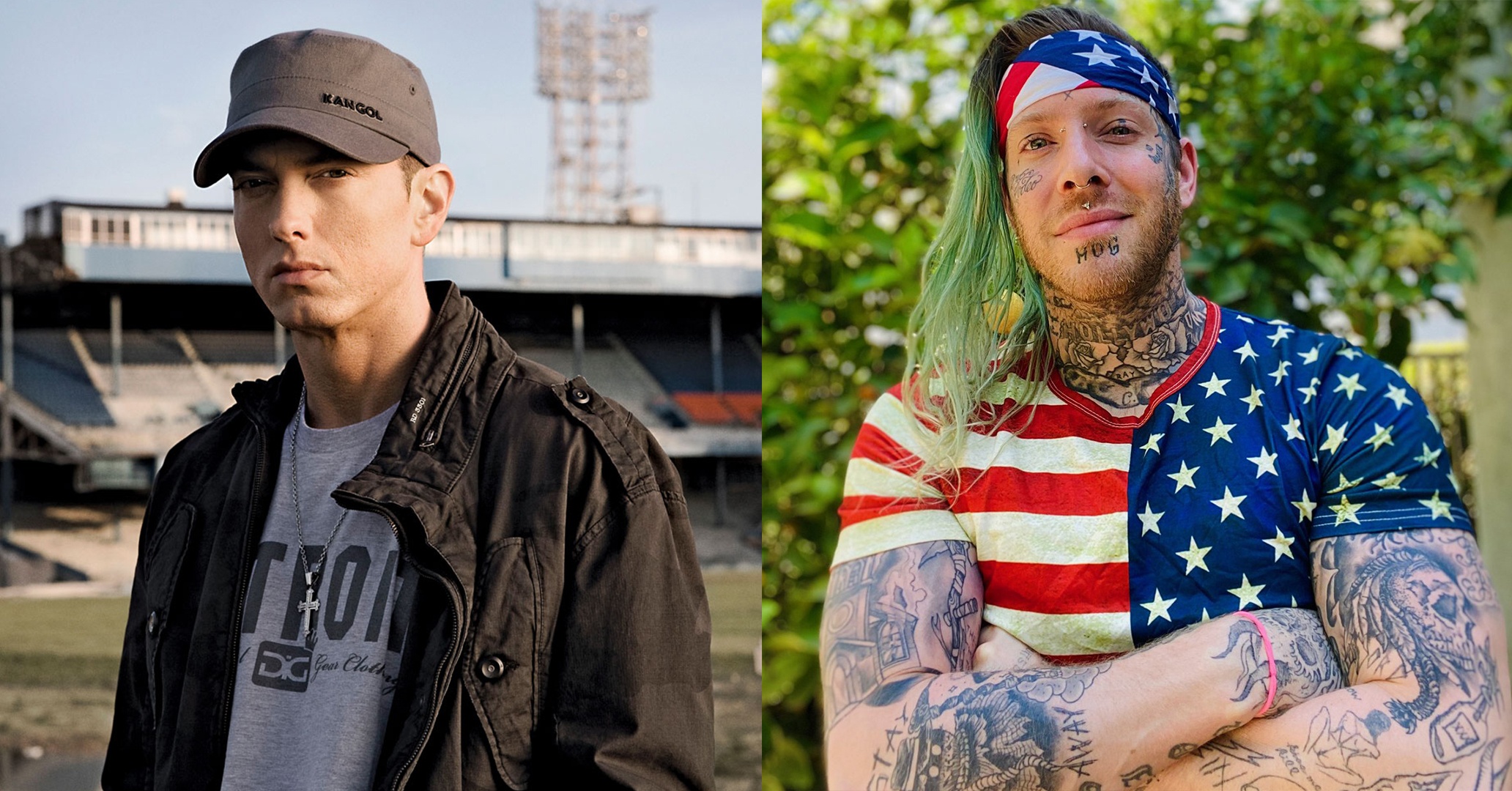 STANS’ REVENGE by Eminem has just been sold for $100,000 and guess who was the highest bidder? It’s TOM MACDONALD, a Canadian rapper who was hugely influenced by Eminem.

The NFT includes an original beat produced by Eminem himself. Giveaways include:

You can check out the screenshot of the highest bidder and STAN’S REVENGE video below: 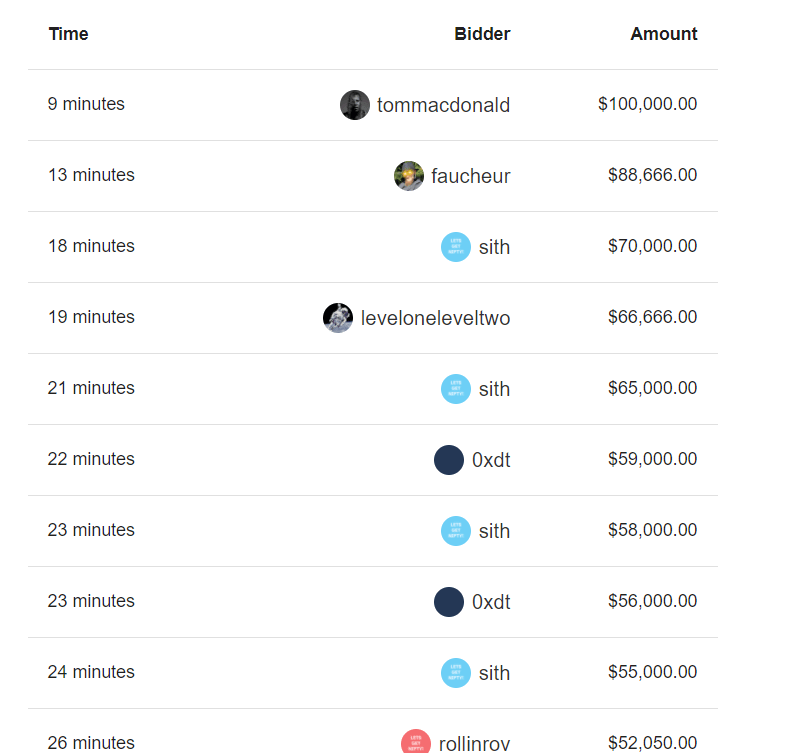