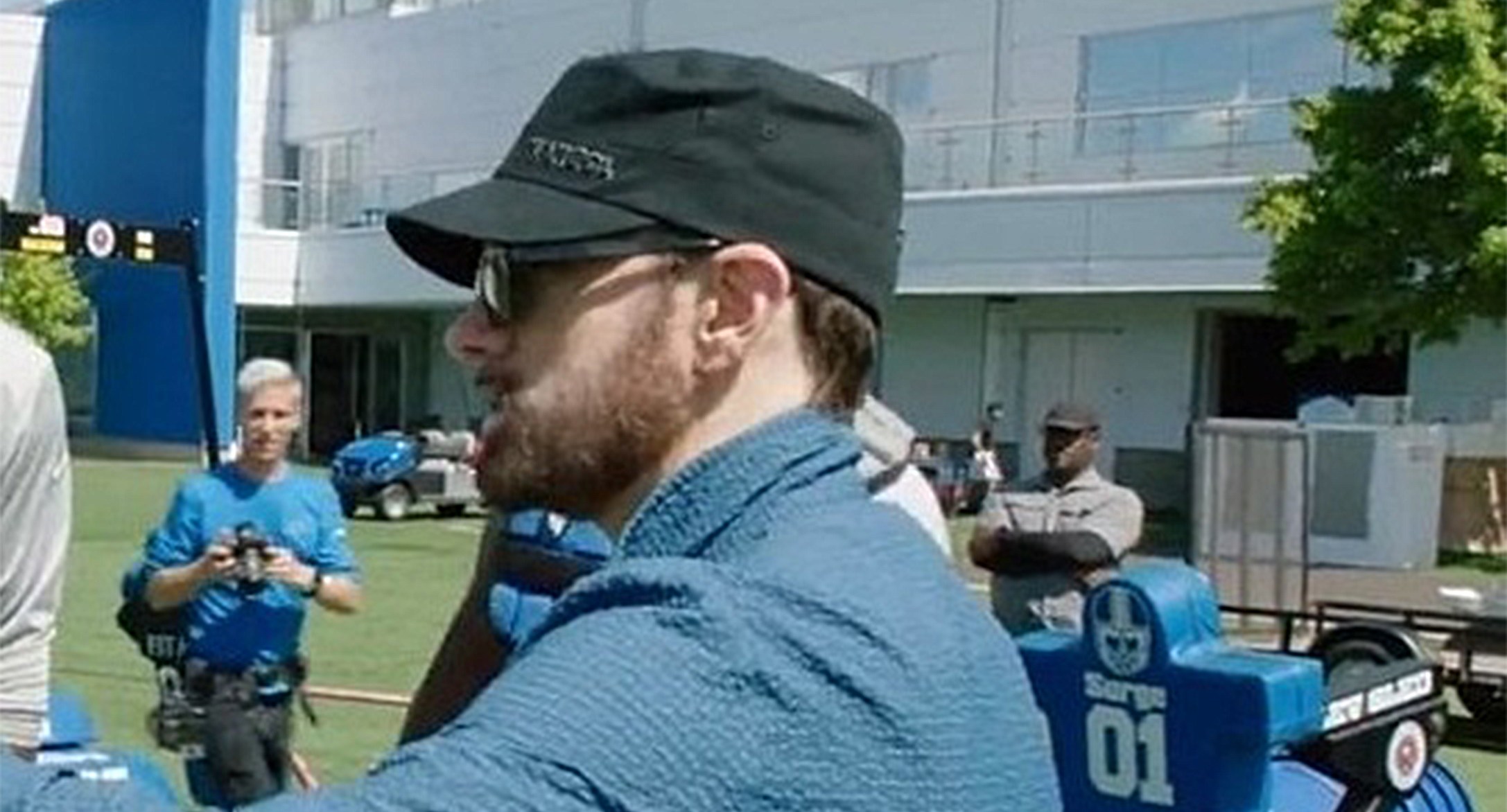 The Detroit Lions may have just finalized their initial 53-man roster but they will have a backup player if they need one and it’s legendary rapper, Eminem!

In a video posted on Twitter the NFL today, the Detroit legend, who still calls Metro Detroit home, spends some time at a Lions training ground, shaking hands with several players and offering to step into any position they need.

“We got a good team this year. Let’s go! said Slim Shady, wearing a black hat, sunglasses and a blue jacket. “I’m going to lace up. I’ll go to every game. I’ll stand on the sideline. And if you guys need to put me, put me in. Any position I’m good. Actually, at any position I’m great. I’mma just say.”

The Detroit Lions open their season on September 11, 2022 against the Philadelphia Eagles.

You can watch the new video below:

.@Eminem is ready to lace ’em up and get on the field with the @Lions.